Drawing analogy from how users in social networking sites like Facebook and Twitter are connected, researchers have found that social network analysis can be used to identify the biomarkers in our bodies for diseases, including different types of cancer. Also Read - Parenting tips: 5 ways social media affects your teenager's mental health

For the study, the researchers from Turkey viewed genes as actors or members of the social network and similarities between different genes were considered to be the connections between these actors. The team has demonstrated that their approach is effective in identifying biomarkers of three types of cancer: lymphoma, colon cancer and leukemia. ‘We showed how our approach is capable of effectively detecting cancer biomarkers out of high-dimensional genomic data,’ wrote Taylan Iyidogan and colleagues from TOBB University, in Ankara, Turkey. Also Read - Are you addicted to social media? Here are the ways to reduce its harmful impacts

Genomic databases can be vast, given that the human genome comprises some 20,000 genes, and so such an approach can, they suggest, dramatically decrease the number of features that must be analysed to find useful biomarkers. Once identified and understood, such biomarkers can then be tested for in screening programmes for people at risk of a given disease or for diagnosis should they present with particular symptoms. ‘We combined clustering and classification into the developed framework to help in detecting the links between the various genes within the model and to validate the outcome, respectively,’ the researchers said.

The research was published in International Journal of Data Mining. 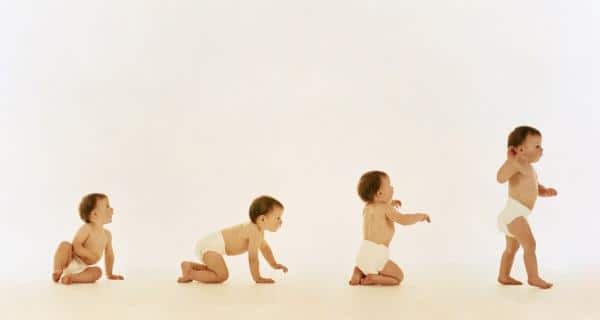 Waiting for your child's first steps? Consider this! 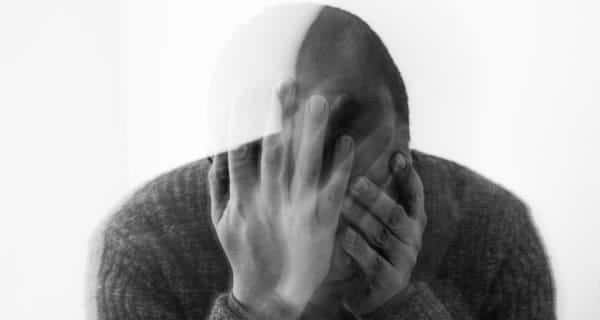 10 signs of depression you should watch out for