According to a study, excessive use of social media can take a toll on your health. It can cause loneliness and depression. 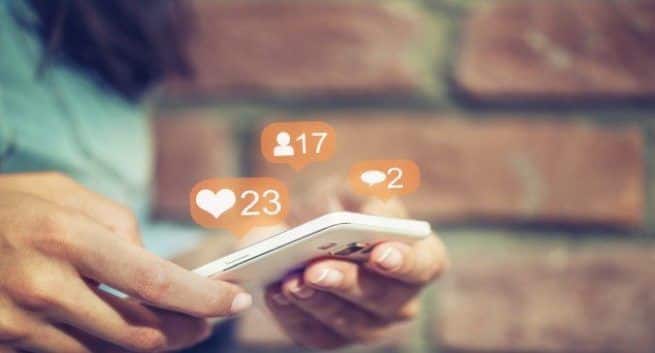 Social media can cause depression. ©Shutterstock

Are you one of them you use social media extensively then you are doing it all wrong. Too much usage of social media can put you at the risk of various diseases along with loneliness and depression. Depression can take a toll on your physical and mental well-being. Due to depression, you may find it difficult to carry out your real-world activities. It will lower your productivity and rob your peace. Also Read - Parenting tips: 5 ways social media affects your teenager's mental health

According to the study, published in the Journal of Social and Clinical Psychology, limiting screen time on social media can enhance the health of an individual. Also Read - From heart diseases to weight gain: 5 dire consequences of loneliness you should know about

Reportedly, according to Hunt from the University of Pennsylvania in the US, you tend to spend more time on things which make you feel good about your life, when, you are not busy getting sucked into clickbait social media. Hence, you should try to limit your screen time. Researchers from the varsity included 143 undergraduate participants for the study. Three platforms most popular with the participants were designed by the team and included in the study. The participants were asked to complete a survey in order to evaluate their mood and well-being. Also Read - Hypertension drugs do not make you depressed, it lowers your risk

The participants were t randomly assigned to a control group, in which the users had maintained their typical social-media behaviour. Along with that, the participants shared their phone battery screenshots for the next three weeks with the researchers to give them weekly tallies for each individual. Later, the team examined at the outcome measures including fear of missing out (FOMO), anxiety, depression, and loneliness.

Reportedly, according to the findings of the study, less social media usage would lead to a significant decrease in both depression and loneliness. But, the findings suggested that young people in the age group of 18-22 should not stop using social media. 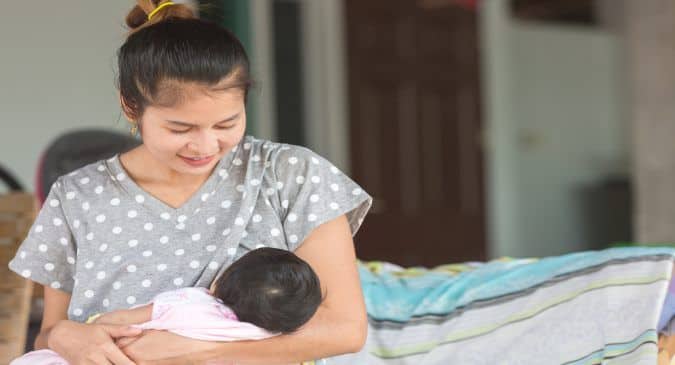 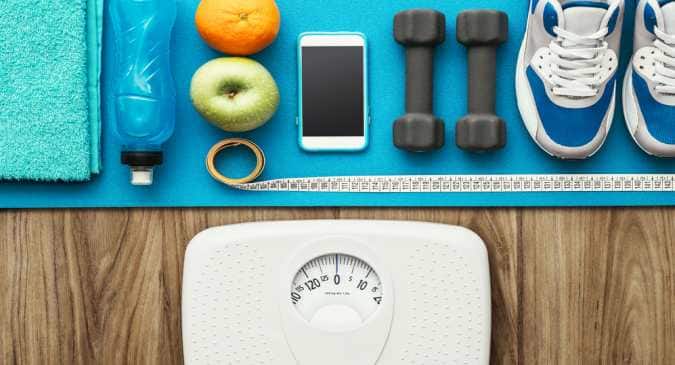