As we blame social media for deteriorating mental health in teens, this new study says that both might not be directly linked. 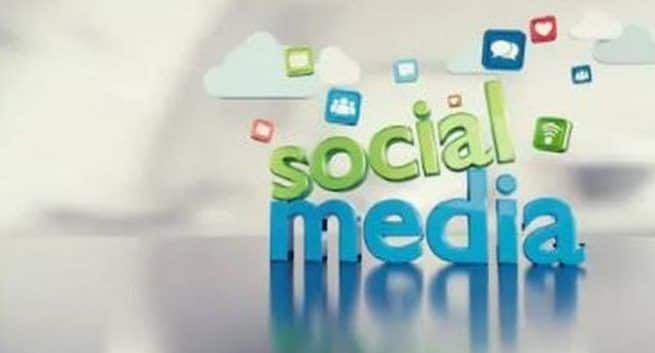 While most of us believe that technostress is caused by social media, a study found that time spent on social media does not directly cause anxiety and depression in teenagers. Also Read - Adults with increased social media usage likely to develop depression within six months

The amount of time teenagers spend on social networking sites has risen by 62.5 per cent since 2012 and continues to grow. Just last year, the average time teenagers spent on social media was estimated at 2.6 hours per day. Critics have claimed that more screen time is increasing depression and anxiety in teenagers. Also Read - Are you overdosing on your smartphone amidst the COVID-19 lockdown? Here’s how it hurts your skin

However, new research led by Sarah Coyne, a professor of family life at Brigham Young University, found that the amount of time spent on social media is not directly increasing anxiety or depression in teenagers. Also Read - Are you going through anxiety? Opt for these foods

“We spent eight years trying to really understand the relationship between time spent on social media and depression for developing teenagers,” Coyne said about her study published in — Computers in Human Behaviour.

“It’s not just the amount of time that is important for most kids. For example, two teenagers could use social media for exactly the same amount of time but may have vastly different outcomes as a result of the way they are using it,” Coyne said.

The goal of this study is to help society as a whole move beyond the screen time debate and instead to examine the context and content surrounding social media use has three suggestions to use social media in healthier ways.

Limit social media use at least an hour before falling asleep. Getting enough sleep is one of the most protective factors for mental health. Be intentional. Look at your motivations for engaging with social media in the first place.

“If you get on specifically to seek out information or to connect with others, that can have a more positive effect than getting on just because you’re bored,” Coyne said.

In an effort to understand teenagers’ mental health and their social media use, researchers worked with 500 youth between the ages of 13 and 20 who completed once-yearly questionnaires over an eight-year span.

Social media use was measured by asking participants how much time they spent on social networking sites on a typical day. To measure depression and anxiety, participants responded to questions with different scales to indicate depressive symptoms and anxiety levels.

These results were then analysed on an individual level to see if there was a strong correlation between the two variables.

At age 13, adolescents reported an average social networking use of 31-60 minutes per day. These average levels increased steadily so that by young adulthood, they were reporting upwards of two hours per day. 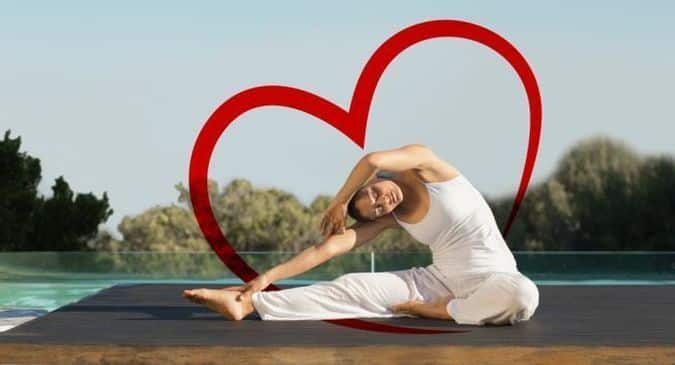 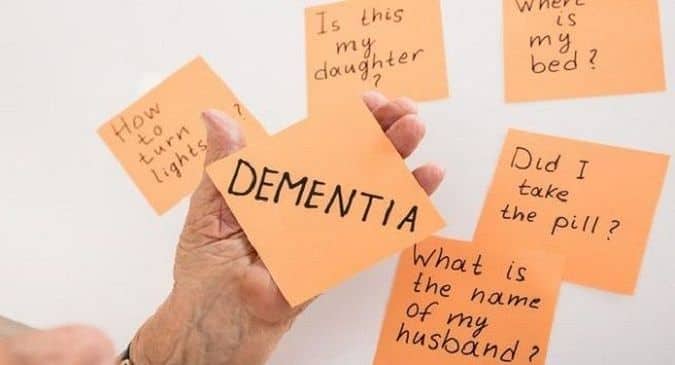 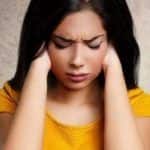 Are you going through anxiety? Opt for these foods 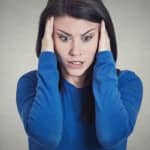