Snoring has no connection to cardiovascular disease 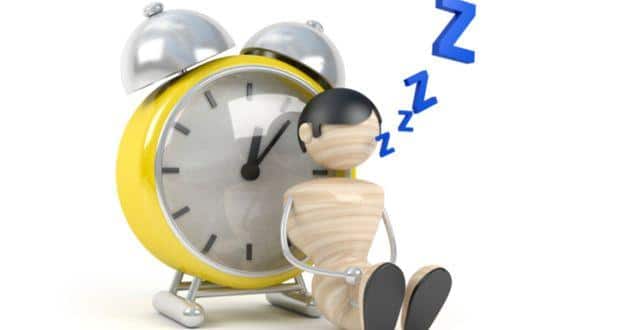 Researchers have ruled out snoring as a factor in mortality or cardiovascular disease risks, especially for those who don't suffer from sleep apnoea. Previous work by the same group from the Woolcock Institute of Medical Research had found that apnea (dangerous pauses in breathing during sleep) ups mortality risk, but until now it was not known whether snoring by itself might increase heart risks. Researchers found that those who snored most of the night had no greater risk of death over the next 17 years than people who snored only 12 percent or less of the night or not at all, the journal "Sleep" reports. "Because we snore only when we are asleep, we are not really aware of it. So we rely on other people to tell us we snore," says Nathaniel Marshall, from the Woolcock Institute and the University of Sydney Nursing School, who led the study. "So in some cases, people may be unaware that they snore. Or they may believe, when told that they snore, that it was a one-off event, and not their normal type of sleep," adds Marshall, according to a Woolcock statement.

"We do know already from this study that sleep apnea increases cardiovascular disease risk. Some of our colleagues are also looking closely to see whether snoring by itself might increase stroke risk in people who are highly susceptible," adds Marshall. "However the good news at the moment seems to be that snoring, by itself, does not seem to appreciably increase cardiovascular disease or death rates," he adds. The community-based sample of 380 people comprised men and women from the highly influential Busselton Health Study from Western Australia who underwent investigation with a home sleep apnea and snoring monitoring device in 1990. The study helps clarify long-term risks after some clinic or hospital-based studies that suggested that snoring alone might increase stroke risk. Many previous studies had assessed snoring based on self-reports.

Ron Grunstein, senior study author and professor at Woolcock Institute, said, "Obstructive sleep apnoea is a disease that medical practitioners as well as the general public need to take seriously. Snoring is certainly an acoustic problem to bed partners, but not a condition that is likely of itself to cause cardiovascular harm."