Home / Health News / Snail gel to beat ageing – would you try it?

Snail gel to beat ageing – would you try it?

How far would you go to keep looking young and flawless? Turns out, when it comes to skin and looks, women can go to any lengths to stay young. Bizarre treatments like sperm facials and urine therap

Tags: In the news  Wrinkles 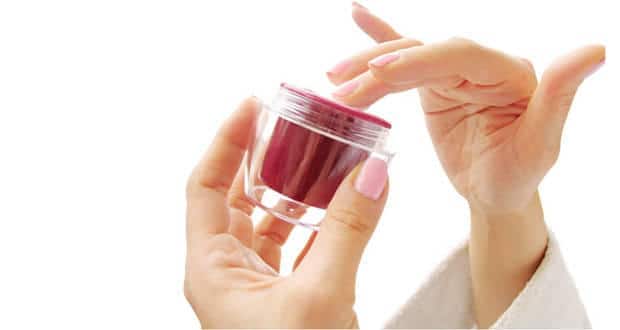 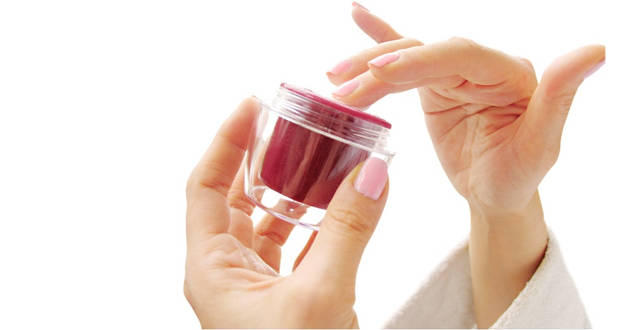 How far would you go to keep looking young and flawless? Turns out, when it comes to skin and looks, women can go to any lengths to stay young. Bizarre treatments like sperm facials and urine therapy have many takers indeed. According to a recent survey, British women aged 30 and above preferred placenta face masks the most as an anti-ageing treatment followed by bee venom and vampire facials. Now, there is a new method to beat ageing snail gel. According to reports, the sales of Snail Gel have increased by nearly 700 percent at health food chain Holland & Barrett in the past four weeks, reports femalefirst.co.uk. Also Read - 5 best anti-aging oils for younger-looking skin

The link between snail slime and benefits to skin was established by chance when Chilean snail farmers noticed their skin healed quickly without scarring when they handled snails they were exporting to France. Since this discovery, using snail slime in cosmetics has already boomed in Japan. Also Read - Ganesh Chaturthi 2020: 4 reasons an eco-friendly Ganesha is good for you

People can get the benefits of snail gel in a 19.99 pounds face cream which harvests the precious ‘mucus’ as snails crawl over special glass and plastic surfaces without causing them any harm. ‘Although it might appear unusual at first, going back to source can uncover some of nature’s best and most effective solutions,’ said Lucy Pottinger, Holland & Barrett’s senior beauty buyer. Also Read - 7 reasons why the #BeefBan is good

Here’s a list of the top 10 unusual anti-ageing treatments women are open to trying out if provided free of cost.

This face mask uses stem cells from a sheep’s placenta to boost collagen and tighten the skin.

This treatment supposedly smoothes out wrinkles and fools the skin to produce more collagen by rushing the blood by creating a stinging feeling.

This facial involves drawing out blood out of one’s body and injecting it back in the face which creates platelet-rich plasma. This removes fine lines and can be done before going out for an event as the results are instant.

Demi Moore has admitted to undergoing this treatment. It involves placing leeches on your face and letting them detoxify your blood giving you a fresher and younger looking face.

Research points out that a component called spermine present in semen is rich in anti-oxidants and when applied on the face, can prevent the skin from ageing and give it a smoother texture.

Bird droppings are put on your face mixed with other ingredients to prevent the skin from ageing. Also known as the Geisha Facial as it originated in Japan, many celebs have undergone this treatment to look younger including style icon Victoria Beckham aka Posh.

Demi Moore is certainly adventurous when it comes to facials. She’s tried this one too. Cryotherapy essentially involves exposing yourself to extremely low temperatures (as low as -140 degrees) for a short duration of time. Apparently, this eliminates toxins from the body, helps regenerate tissues and stimulates collagen production.

Nope, don’t worry; the thorns are removed from the leaf before the treatment. This massage is supposed to detoxify the skin and hydrate and heal it too. it is available at many spa clinics around the world.

After reading about bird poo and semen facials, this might seem less disgusting. Urine therapy involves drinking or applying one’s own piss on the face and neck. A repulsing thought but it is believed to have anti-ageing properties giving one glowing and wrinkle-free skin.

Rather than a cringe this facial will perhaps bring a smile to your lips. In earlier days, Chinese women would rub a small roller made of gold on their faces which helped in the cell renewal process and stimulated collagen production. Keeping this in mind, the solid gold facial uses a mask made of 24 karat gold and a serum with gold flakes in it which hydrates and smoothes the skin instantly. 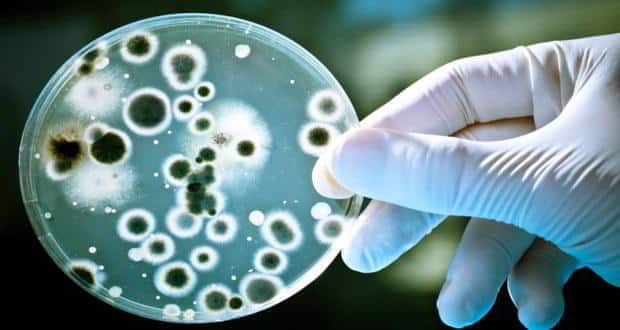 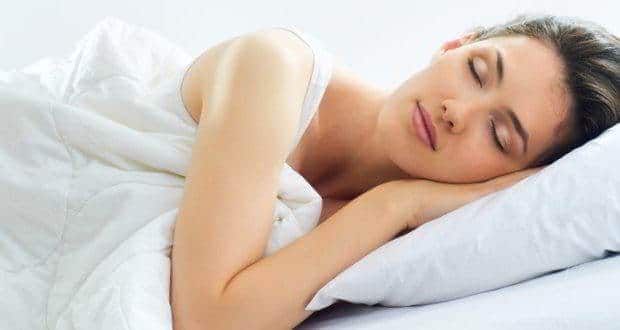 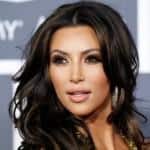 Revealed -- Kim Kardsahian doesn't smile in pics due to wrinkles 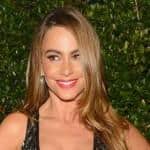 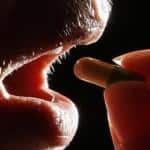 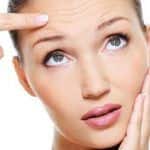 Women start worrying about wrinkles when they start turn 24! 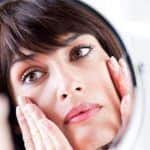 Is your smartphone giving you wrinkles?