Being high on weed may lead to low creativity!

Love to be high on weed? Beware, apart from various health issues it is associated with, the weed may put you at risk of losing creative thinking capabilities as well as make you less aware of your mistakes, a study has found. The research showed that cannabis users were less able to brainstorm, a mental process that is crucial for creative performance. There is a widespread belief among users that these drugs enhance creativity. This experiment disproves that belief, said Mikael Kowal, Psychologist at the Leiden University in the Netherlands. Kowal also demonstrated that for chronic users, the brain processes involved in monitoring mistakes also work less effectively. A high dose of cannabis seems to influence both the unconscious processing of mistakes and the later and more conscious stages of error processing. It is important that we gather more knowledge about the effects of cannabis on a person’s ability to detect mistakes. This can help with putting together a treatment programme for drug addiction, Kowal added. Also Read - Smoking cigarettes can worsen ‘severity of COVID-19 infection’

In addition, the research also indicated that cannabis disrupts the activity of dopamine — a chemical in the brain important for the proper working of the brain and also plays a role in learning performance. With chronic users a significant reduction was seen in the frequency of spontaneous eye blinking, an indication of a reduction in dopamine production, the researchers said, in the paper published in the journal PhD defence. In the study the researchers assessed 40 regular users of cannabis, to study the direct and chronic effects of cannabis on dopamine-related functions, such as creative thinking and the ability to recognise one’s own mistakes. (Read: Smoking weed can improve memory and thinking ability in Alzheimer s, says study) Also Read - DO THIS when you see someone smoke

Having sex before athletic competition may have positive impact on performance 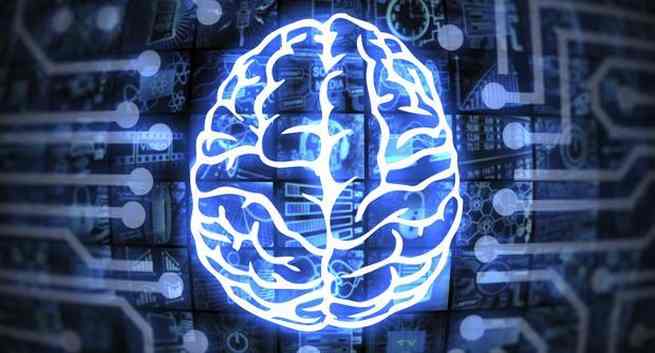