Potheads rejoice! Turns out cannabis use was not associated with an increased risk for developing mood or anxiety disorders, after all.

Potheads rejoice! Turns out cannabis use was not associated with an increased risk for developing mood or anxiety disorders, after all. With more states legalizing marijuana for medical and recreational use, there are renewed clinical and policy concerns about the mental health effects of the drug. In a new study, Columbia University’s Mark Olfson and coauthors examined marijuana use and the risk of mental health and substance use disorders in the general population. The study used a nationally representative sample of 34,653 U.S. adults interviewed three years apart in the National Epidemiologic Survey on Alcohol and Related Conditions. (Read: Is Marijuana actually good for health?)

Analysis by the authors suggests marijuana use by adults was associated with increased risk of developing alcohol and drug use disorders, including nicotine dependence, at three years of follow-up. However, marijuana use was not associated with increased risk for developing mood or anxiety disorders. Although the study cannot establish a causal association between using cannabis and the new onset of disorders, the authors concluded that these adverse psychiatric outcomes should be taken under careful consideration in clinical care and policy planning. The study is published online by JAMA Psychiatry. (Read: Marijuana could make you infertile: Study) 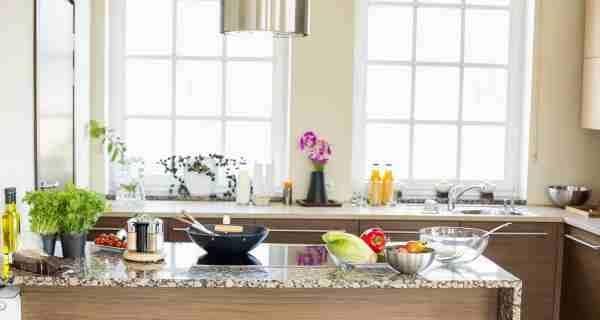 5 toxic items in your house you need to throw out!

Anxiety disorder can be debilitating: Know how to deal with it naturally