Cannabis has long been accused of affecting memory and thinking ability, but now, a team of researchers has found that it may actually help with the effects of brain ageing. 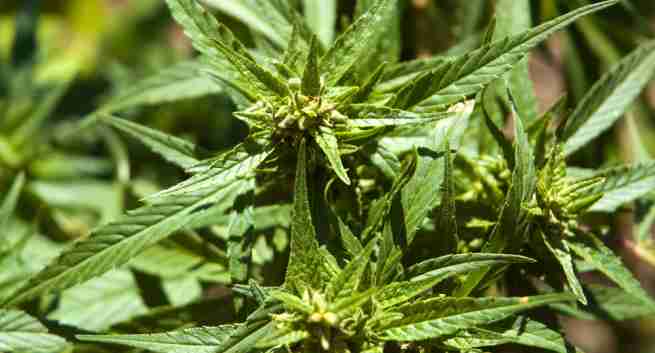 Cannabis has long been accused of affecting memory and thinking ability, but now, a team of researchers has found that it may actually help with the effects of brain ageing. Salk Institute scientists found preliminary evidence that tetrahydrocannabinol (THC) and other compounds found in marijuana can promote the cellular removal of amyloid beta, a toxic protein associated with Alzheimer’s disease. Also Read - Ayahuasca: Know the benefits and side effects of this trending psychoactive brew

While these exploratory studies were conducted in neurons grown in the laboratory, they may offer insight into the role of inflammation in Alzheimer’s disease and could provide clues to developing novel therapeutics for the disorder. Although other studies have offered evidence that cannabinoids might be neuroprotective against the symptoms of Alzheimer’s, we believe our study is the first to demonstrate that cannabinoids affect both inflammation and amyloid beta accumulation in nerve cells, said senior author David Schubert. Also read about natural remedies to help you deal with Alzheimer s disease. Also Read - World Brain Day 2020: Step-by-step guide on how your brain functions

The researchers found that high levels of amyloid beta were associated with cellular inflammation and higher rates of neuron death. They demonstrated that exposing the cells to THC reduced amyloid beta protein levels and eliminated the inflammatory response from the nerve cells caused by the protein, thereby allowing the nerve cells to survive. Schubert emphasized that his team’s findings were conducted in exploratory laboratory models and that the use of THC-like compounds as a therapy would need to be tested in clinical trials. The study appears in the journal Aging and Mechanisms of Disease. Here are 5 practical tips to take care of a patient with Alzheimer s disease 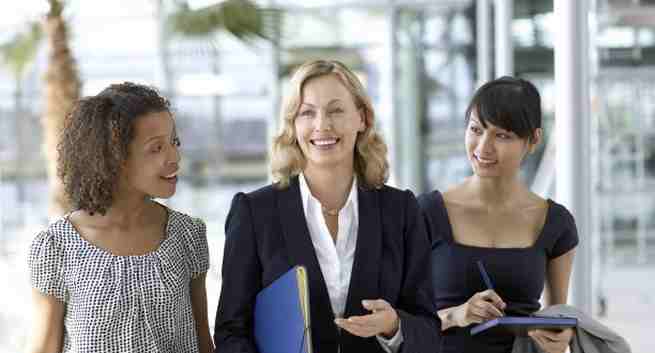 Do you have a desk job? Try walking meeting for increased physical activity, says study