It is no brainer that smoking can cause cancer, heart disease, diabetes and even blindness. But, according to a new study, it is not linked to a higher risk of dementia. 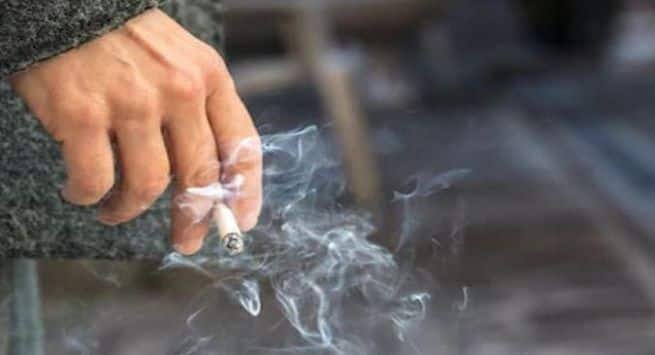 The present study, published in the Journal of Alzheimer’s Disease, stands in contrast to the previous research that found a correlation between smoking and dementia. Also Read - Ban the sale of loose cigarettes: 87% tobacco users not in favour of this proposal

“The underlying data (in those studies) was solid, but the analysis didn’t take into account the idea of competing risk of mortality, which we felt was an important factor to consider in this case since smoking is so strongly associated with earlier death,” Erin Abner from University of Kentucky, who was among the the researchers, said. Also Read - Experts call for ban on designated smoking areas as such zones are ‘likely hotspots for COVID transmission'

For the study, the researchers included 531 initially cognitively-normal people.

They used a statistical method called competing risk analysis to determine whether there was a connection between smoking and dementia.

The data demonstrated that smoking was associated with a risk of earlier death — but not dementia.

“While our study results could influence smoking cessation policy and practice, we feel that the most important consequence of our work is to demonstrate how this method could change the way we approach dementia research and to advocate for its adoption in the appropriate areas of study,” said Abner.

“To be clear, we are absolutely not promoting smoking in any way.

“We’re saying that smoking doesn’t appear to cause dementia in this population,” Abner added. 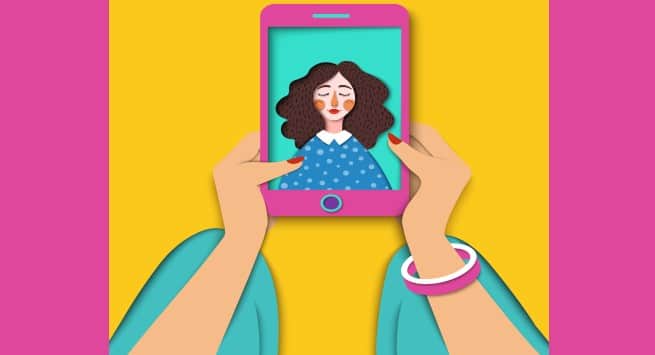 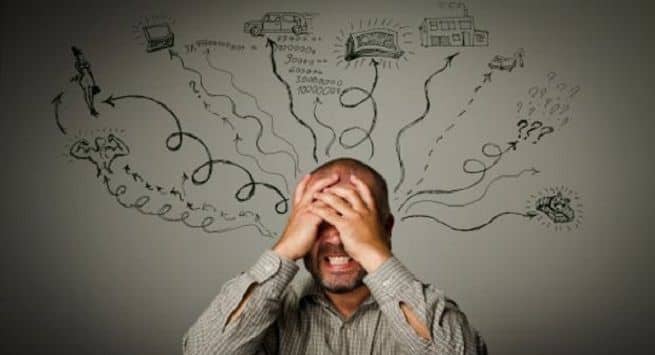 Watch out for these signs of psychosis