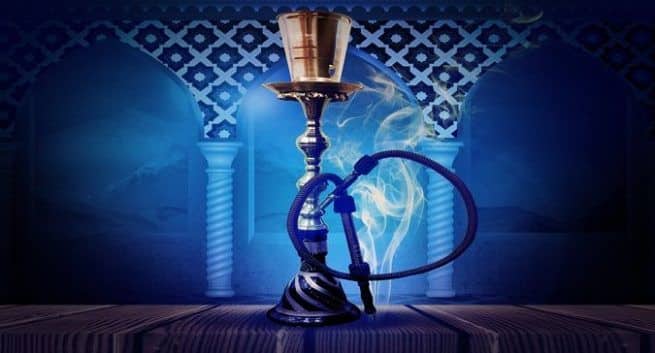 Smoking is injurious to health! Yes, we know this but still, we smoke. But recently, the scientists of the University of California found that hookah Smoking significantly increases the heart rate by 16 beats per minute. The love of hookah affects arterial stiffness, which only further affects the development of heart disease. Steam cocktails can actually develop cardiovascular diseases and can also provoke a stroke. Hookah smoking can damage your health more than the conventional cigarettes. Also Read - Not able to quit smoking? Here's what cigarettes do to your body

According to the med.news.am reports, the researchers measured the blood pressure, heart rate, blood nicotine, an arterial stiffness of 48 healthy and young hookah smokers before and after of hookah smoking. The time gap was 30 minutes. Then the study showed that a single session of hookah smoking increased heart rate (by 16 beats per minute) and blood pressure; and significantly increased measures of arterial stiffness, a key risk factor in the development of cardiovascular conditions such as heart attack or stroke. The increase in arterial stiffness was comparable to data seen from cigarette smokers after smoking a cigarette. Also Read - Smoking can give you a haemorrhagic stroke: Know the other health risks of this habit

Mary Rezk-Hanna, an assistant professor at the UCLA School of Nursing and lead author of the study said, “Our findings challenge the concept that fruit-flavoured hookah tobacco smoking is a healthier tobacco alternative. It is not.” Also Read - Here's why hookah isn't a lesser evil than cigarette

Basically, hookah is an Indian invention but eventually, it has gained popularity in the Muslim world. In Europe, the hookah began to drink in the nineteenth century. A device for receiving tobacco filters and cools the smoke inhaled. The filter supports the shaft hookah with different impurities and a container of liquid. Scientists say that in Shisha tobacco are chemical substances created by artificial means, which cause even more damage to people than cigarettes. 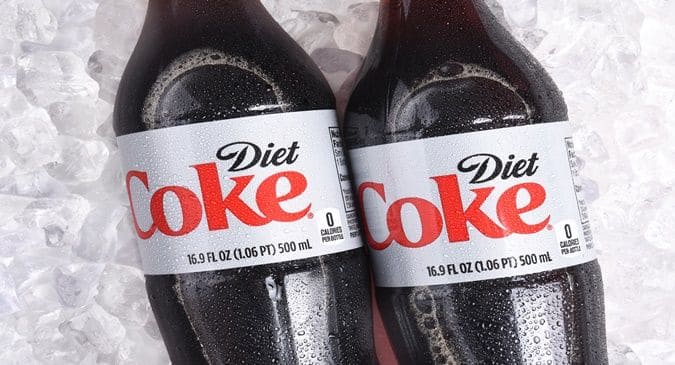 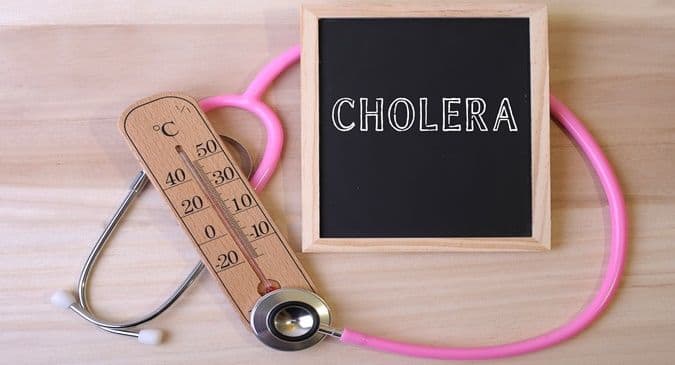