Young men who are chain smokers or suffer from hypertension could be at an increased risk of heart attack recurrence. 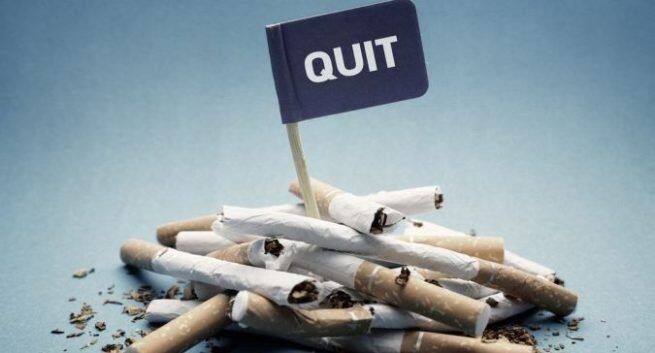 Smoking and high BP can increase the risk of recurrent heart attacks. © Shutterstock

Young men who are chain smokers or suffer from hypertension could be at an increased risk of heart attack recurrence, researchers have warned.

The study found that risk factors such as smoking, high blood pressure, family history of heart disease and chronic kidney disease were more prevalent among the patients who experienced a relapse.

“Other modifiable risk factors to highlight in patient history and address with these patients include smoking habits and obesity,” Recacho-Turingan added.

The findings were presented at the Asia Conference 2018 in Shanghai.

In addition, in these male patients, chest pain was the most common presenting symptom (81.8 per cent) while 90.9 per cent had unstable vital signs.

Heart attack in young patients can cause disability and even death at the prime of life. There are often serious consequences for these patients, their families and the health system, which can lead to an increased economic burden, according to the study.

“We must make sure to work with these patients on their modifiable risk factors to reduce their risk not just for a second heart attack, but hopefully, even preventing the first,” Recacho-Turingan noted.

Previous studies have defined young heart attack patients as less than 45-years-old while some used a less than 40-year-old cut-off. 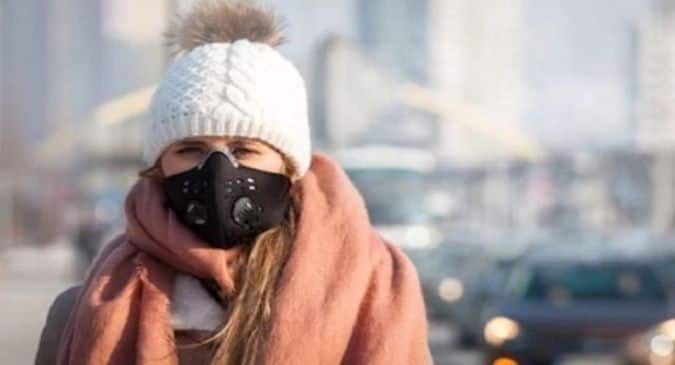 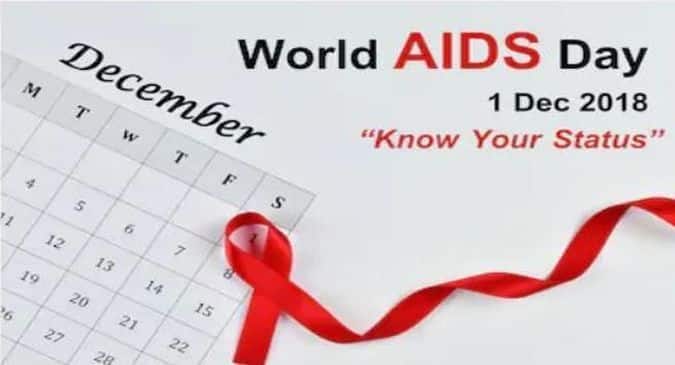