Study reveals that over 20% youngsters in Mumbai are into smoking! 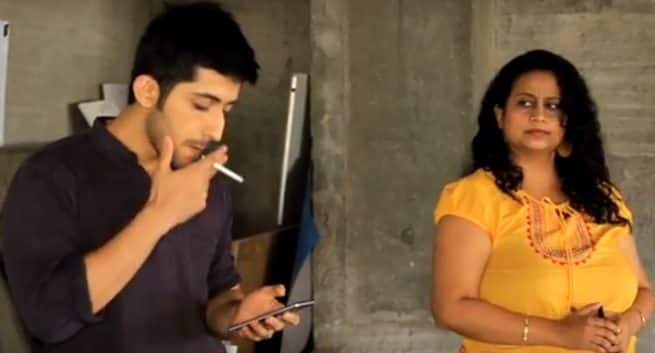 Over 20 per cent of the youth in Mumbai start smoking by the age of 20 years while 65 per cent pick up the habit in the later part of their graduation and post graduation, said a survey. According to the survey, 23 per cent of the students picked up smoking, considering it a means of enjoyment while 59 per cent smoked just to show off. Know why smoking is bad for you.‘It is just to receive some female attention and looking cool and mature, while a few felt an adrenaline rush breaking the rules. An average amount spent on cigarettes was approximately Rs 100-200 per month of pocket money. Exceptional student smokers spent more than Rs.300,’ said the survey conducted by prominent Wockhardt hospital. The survey, conducted as part of the World No Tobacco Day, was conducted among the age group of 17-24 years. How to know if your child is into smoking?‘Smoking raises the blood pressure and puts stress on the heart. It increases the cholesterol level and increases unhealthy fats in the blood stream thus resulting in blockages in the arteries giving rise to heart diseases. So, when a person starts smoking from a very young age, there is a likelihood of that person getting heart diseases,’ said Ajit Menon, an interventional cardiologist at Wockhardt Hospitals. The next time you see someone smoking in public, do this.According to the survey, children whose parents or someone in the family smoke are around three times likely to smoke than children living in non-smoking households. This is how e-cigarettes can trigger smoking in teens.‘Parents play an important role and do have the biggest impact on their children s decision to smoke. The best way to prevent a youngster from smoking is to have a set of parents who do not smoke. Statistics reveal that 26 per cent students claim that either one of the family member smokes, although 62 per cent revealed that no one in the household smokes,’ said the survey. Kick the butt today, read how to quit smoking naturally. Also Read - Beware! Smoking daily can put you at risk of fatal stroke

News Source: IANS Also Read - Can vaping lead to smoking in teenagers? Here's what you need to know 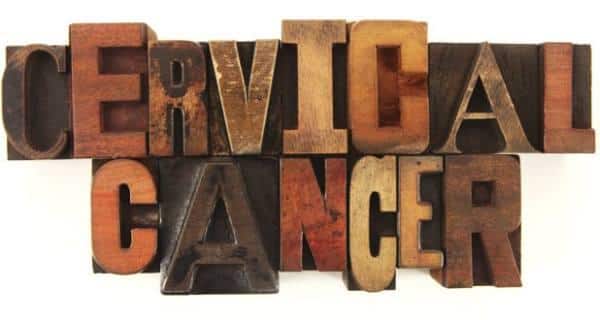 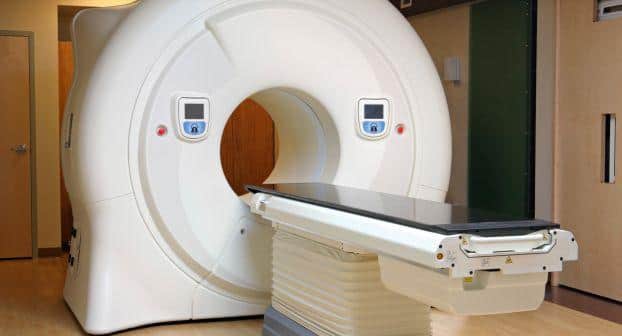