A new research has suggested that teenagers who smoke struggle with body-related shame and guilt. In the study, Concordia University researchers surveyed results from 1,017 young smokers and non-smokers, mostly aged between 16 or 17. Researcher Erin O’Loughlin said guilt and shame were two distinct entities. Read: Signs that your child is smoking or taking drugs Also Read - Smoking may up inflammation risk in HIV positive people; Know the truth

O’Loughlin elaborated that shame was tied to self-perception and self-esteem, and reflected a negative evaluation of the self and added that guilt had more to do with actions and reflected a negative evaluation of a specific behaviour. The compulsion to exercise by smoking test subjects tended to be tied to a desire to bulk up, especially in males. Also Read - Can vaping lead to smoking in teenagers? Here's what you need to know

The findings reflected a trend among young men to possess a more muscular physique. O’Loughlin said that smoking might actually hinder muscle gain, and added that evidence showed that smoking leads to more visceral fat in the stomach area. O’Loughlin said both active smokers and active non-smokers did about the same amount of physical activity and added that teenagers shouldn’t be discouraged from exercising just because they happen to smoke. Read: How to help your child quit smoking

He further said that if teenagers discover that physical exercise helped them to reduce their cigarette cravings, they were on the right track. The study is published in the Journal Preventive Medicine. Read: Why it is easier to quit smoking now than ever before 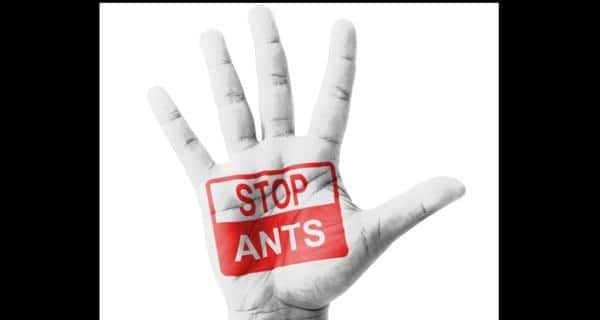 Depression is not contagious: Study