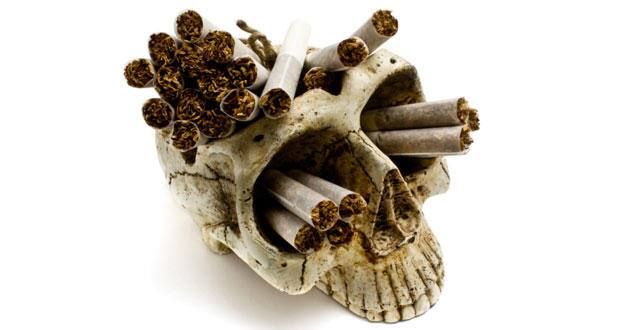 Smoking plays villain and causes the body to turn against its own helpful bugs, leaving smokers more exposed to disease, says new research.

The mouth of a healthy person contains a stable ecosystem of healthy bacteria, undisturbed by daily brushing and flossing. But the mouth of a smoker is a much more chaotic and diverse ecosystem and is much more susceptible to invasion by harmful bacteria (pathogens), the study says.

As a group, smokers suffer from higher rates of oral diseases -- especially gum disease -- than do non-smokers, said Purnima Kumar, assistant professor of periodontology at Ohio State University, who led the study.

She and her colleagues are involved in a multi-study investigation of the role the body's microbial communities play in preventing oral disease, according to an Ohio statement.

"The smoker's mouth kicks out the good bacteria, and the pathogens are called in," said Kumar. "So they're allowed to proliferate much more quickly than they would in a non-smoking environment."

The results suggest that dentists may have to offer more aggressive treatment for smokers and would have good reason to suggest quitting smoking, said Kumar.

"A few hours after you're born, bacteria start forming communities called biofilms in your mouth," said Kumar. "Your body learns to live with them, because for most people, healthy biofilms keep the bad bacteria away."

She likens a healthy biofilm to a lush, green lawn of grass. "When you change the dynamics of what goes into the lawn, like too much water or too little fertilizer, you get some of the grass dying, and weeds moving in," she said. For smokers, the "weeds" are problem bacteria known to cause disease.

Influenza Shots Can Be The Answer to Protect Against Severe Effects Of COVID-19, Study Finds

Is It True That You Can't Produce Enough Milk, If You Have Small Breasts? Answers Dr. Sumita Saha, Fortis Hospital | Myths Busted About Breastfeeding