Home / Health News / Smoking around your toddler? They might grow fat! 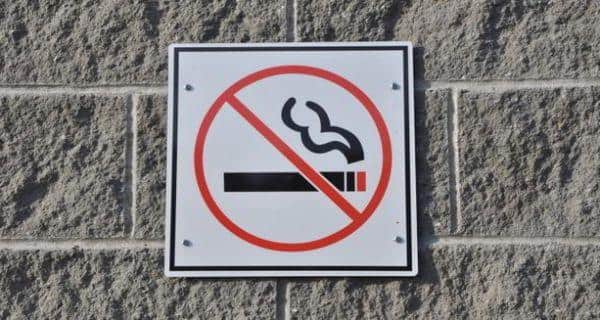 Children whose parents smoked when they were toddlers are likely to have a wider waist and a higher body mass index (BMI) by the time they reach 10 years of age, a research says. Also Read - Smoking cigarettes can worsen ‘severity of COVID-19 infection’

The results suggest that smoking around your toddler could be just as bad as smoking while pregnant. Read about how smoking during pregnancy can harm your baby. By the age of 10, the children who had been intermittently or continuously exposed to smoke were likely to have waists that were up to three-fifth of an inch wider than their peers, said lead researcher Linda Pagani, professor at University of Montreal in Canada. Also Read - Kids who take steroids at increased risk for diabetes: Know the other side effects of this medication

Their BMI scores were likely to be between .48 and .81 points higher. This prospective association is almost as large as the influence of smoking while pregnant, said Pagani.These results were ascertained by comparing the behaviour of 2,055 families and the outcomes for their children. While the increase may not seem like much, it occurs during a critical period of the child’s development known as the adiposity rebound period .

The weight gain could therefore have serious long-lasting effects, the study said. Pagani has several explanations as to why there may be a cause and effect relationship in the association she has identified. Early childhood exposure to second hand smoke could be influencing endocrine imbalances and altering neurodevelopmental functioning at this critical period in hypothalamic development, thus damaging vital systems which undergo important postnatal growth and development until middle childhood. Read: Are you a pregnant smoker? Take Vit C supplements for your unborn child!

The results appeared in the journal Nicotine and Tobacco Research. 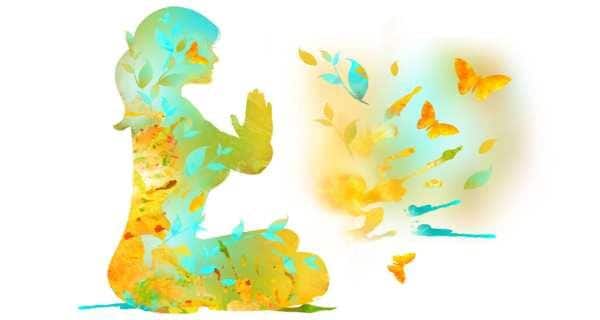 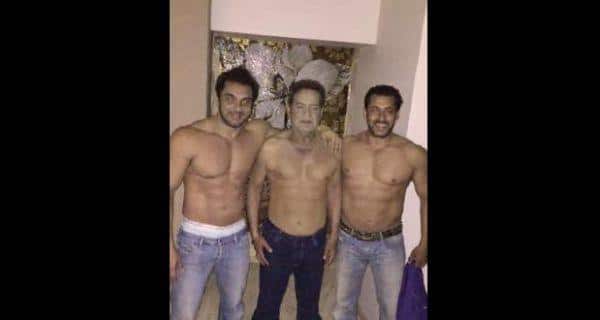