Individuals who smoke one packet of cigarettes a day develop an average of 150 extra mutations in their lungs every year.

The highest mutation rates were seen in the lung cancers but tumours in other parts of the body also contained these smoking-associated mutations, explaining how smoking causes many types of human cancer — caused by mutations in the DNA of a cell. Our analysis demonstrates that tobacco smoking causes mutations that lead to cancer by multiple distinct mechanisms. Tobacco smoking damages DNA in organs directly exposed to smoke as well as speeds up a mutational cellular clock in organs that are both directly and indirectly exposed to smoke, Alexandrov added. Other organs were also affected, with the study showing that a pack a day led to an estimated average 97 mutations in each cell in the larynx, 39 mutations for the pharynx, 23 mutations for mouth, 18 mutations for bladder, and six mutations in every cell of the liver each year. In the first comprehensive analysis of the DNA of cancers linked to smoking, researchers studied over 5,000 tumours, comparing cancers from smokers with cancers from people who had never smoked. They found particular molecular fingerprints of DNA damage — called mutational signatures — in the smokers’ DNA, and counted how many of these particular mutations were found in the different tumours, the researchers reported in the paper appearing in the journal Science. (Read: 25 things that happen inside your body when you smoke) Also Read - Kick the butt, naturally 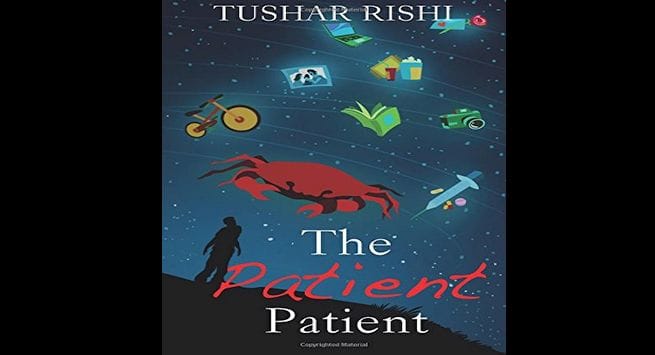