Smokers who look ahead likelier to quit 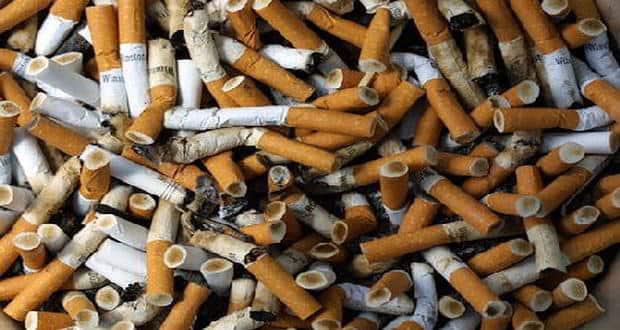 Smokers who think about the future are likelier to quit. That's what a research by Heather Brown and Jean Adams of Newcastle University (UK) suggests. In order to make this discovery they tapped into eight years of data from a large Australian database.

The Household Income and Labour Dynamics of Australia (HILDA) survey collects data on economic and subjective well-being, work, and family dynamics every year from over 7,000 Australian households. Brown and Adams identified 1,817 participants who were smokers at the start of the survey (2001) and analysed their planning regarding their saving and spending to measure their future orientation.

The researchers then looked at how many of those 2001 smokers had quit or tried to quit by 2008. Seventy-six percent of quitters were long-time-horizon planners, compared with 66 percent of those who continued to smoke.

Researchers in other fields have found similar associations: newly diagnosed diabetics who are future-focused are more likely to make healthy changes to their diet and exercise habits, and cocaine users who discount the future are less likely subsequently to stop using the drug. "It is possible that helping smokers to think about the future a bit more might be a useful way to help them quit," said co-author Jean Adams.