Chemicals in cigarette smoke cause the cells that line blood vessels to become swollen and inflamed. 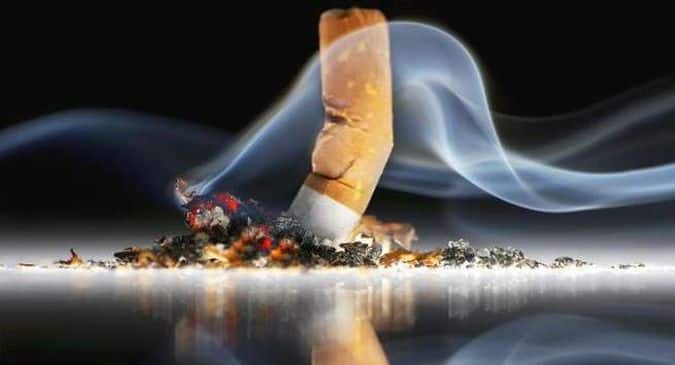 This World Heart Day, India s renowned Asian Heart Institute released a white paper titled, Incidence, reasons for smoking in cardiovascular patients, and benefits of quitting . This white paper combines a survey, of 2951 OPD Indian patients aged 18 years or older studied from February 2016 to August 2017, along with recent secondary data. Essentially, the paper tries to find patterns in the habits of smokers, the reasons why people actually quit smoking and aims to put together a counseling docket on how soon the body benefits soon after quitting smoking. Dr.Ramakanta Panda, VC & MD Asian Heart Institute says, The ill-effects of smoking are well-known. Today, WHO data reveals that more people are protected by strong graphic pack warnings (about ill-effects of smoking) covering almost 3.5 billion people in 78 countries almost half the global population (47%).Yet, only 15% of the world s population is currently covered by a comprehensive ban.Consequently, one in 10 deaths around the world is caused by tobacco. Also Read - Smoking may up inflammation risk in HIV positive people; Know the truth

Chemicals in cigarette smoke cause the cells that line blood vessels to become swollen and inflamed. This can narrow the blood vessels and can lead to many cardiovascular conditions. Excessive cigarette smoke can increase the risk of clotting in the blood vessels through increased platelet aggregation. Cigarette smoke causes injury to the vessel wall weakening it and predisposing the coronary artery (arteries supplying the heart muscle) to form blockages. Primary survey data reveals that people who are smokers are more likely to drink alcohol, and suffer from psychiatric illness. Interestingly, a smoker reaches out for his first cigarette in less than 4 hours, after waking up. Read here 10 reasons smoking is bad for you Also Read - Can vaping lead to smoking in teenagers? Here's what you need to know

When asked why they begin smoking, the data revealed that 36.5% people smoke by habit, 24.2% smoke to reduce stress and 22.2% smoke for pleasure. Only 15.4% said that they are addicted. 6.7% of the sample size did not reveal any reason. When asked what motivated them to quit, survey data reveals that among past smokers, 67.7% quit because it started affecting their health and they were told by doctors to quit, 14.4% because they don’t want to smoke in front of their children and set a bad example. Other reasons cited by 16.8% of the population include mother asking them to quit, they can t afford to smoke, or that they saw someone else suffering because of their smoking habit. Read here A 10-week running program can help you to quit smoking

Dr.Nilesh Gautam, who surveyed the secondary data added, We counsel patients that quitting smoking has short term benefits too. Researchers (secondary data) identified 52 metabolites that were significantly altered after the subjects stopped smoking, including several that showed reversible changes toward that of a nonsmoker’s metabolic profile. Appearing in ACS’ Journal of Proteome Research, the study shares that certain metabolic changes occur soon after quitting, and these changes could help explain how some ill-effects of smoking might be reversible. 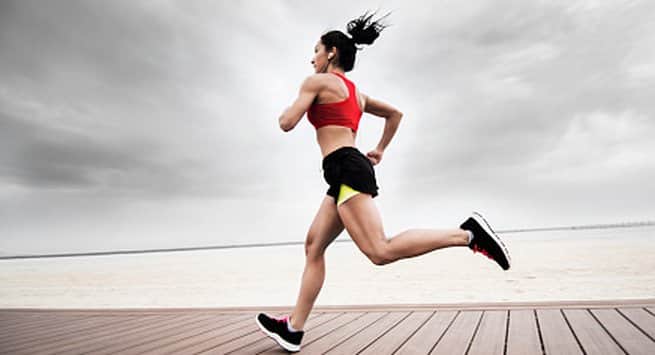 An hour of exercise a week can kill depression 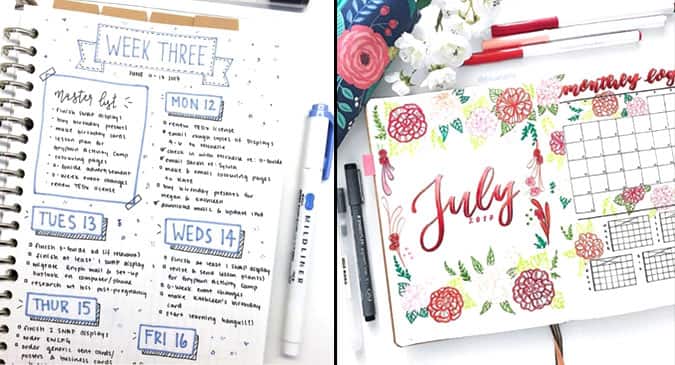