Stop looking for anti-ageing creams. Give up cigarettes and alcohol to look younger and stop balding!

If you do not want to look older than your true age, stop heavy drinking and smoking, new research suggests. Heavy drinking and smoking are linked to visible signs of physical ageing, according to the study published online in the Journal of Epidemiology & Community Health. Light to moderate drinking is not associated with looking older than one’s years, the findings showed. “This is the first prospective study to show that alcohol and smoking are associated with the development of visible age-related signs and thus generally looking older than one’s actual age,” said the researchers. The findings are based on information from more than 11,500 adults in Denmark whose heart health and visible ageing signs were tracked for an average of 11.5 years as part of the Copenhagen City Heart Study. Also Read - DO THIS when you see someone smoke

Before each of the clinic visits, Janne Tolstrup from University of Southern Denmark and her colleagues quizzed the participants about their lifestyle and general health and asked to state how much they drank and smoked. And they were checked for four signs of ageing that have previously been linked to a heightened risk of cardiovascular ill health and/or death. These were: earlobe creases; a greyish opaque coloured ring or arc around the peripheral cornea of both eyes (arcus corneae); yellow-orange plaques on the eyelids (xanthelasmata); and male pattern baldness (receding hairline or a bald patch on the top of the head). Did you know heavy drinking may harm men more than women Also Read - Liquor shops open amidst lockdown: Beware! Too much alcohol may increase stroke risk

“This may reflect that heavy drinking and smoking increases general ageing of the body,” the researchers said. The occurrence of the visible signs of ageing was no different among light to moderate drinkers than it was among non-drinkers, the analysis showed. Male pattern baldness was not consistently associated with heavy drinking or smoking, possibly because it is strongly influenced by genes and circulating levels of male hormones (androgens), the researchers said. 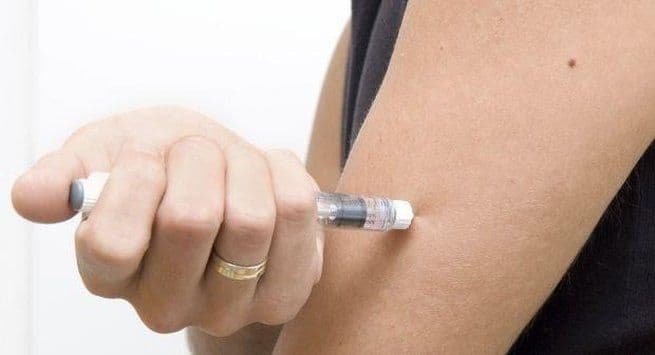 Scientists say type 1 diabetes can be reversed in mice 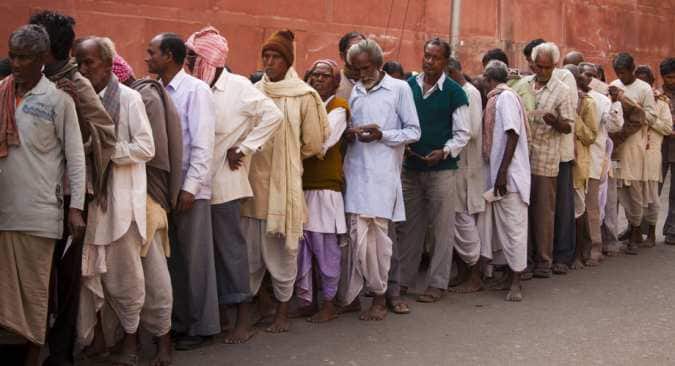