Smartphones: The future of medical surveys and data gathering? 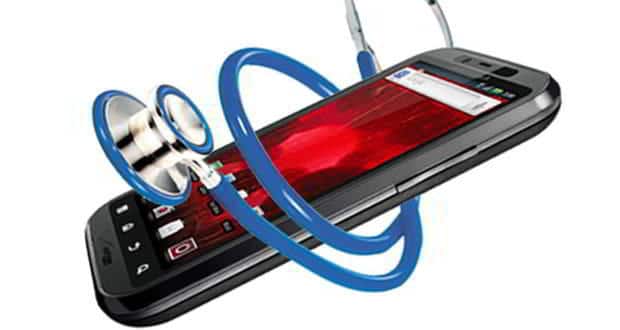 Smartphones have not only placed huge computing power at our finger tips, but are also providing faster, cheaper and more accurate surveillance of diseases. Researchers at the Kenyan Centres for Disease Control and Prevention (CDCP), found the smartphone cheaper than traditional paper surveys to gather information, after the initial set-up cost.

In the study, data collected with smartphones had fewer errors and was more quickly available for analyses than data collected on paper, according to a CDCP statement. Researchers compared survey data collection methods at four flu surveillance sites in Kenya. At each site, surveillance officers identified patients with respiratory illness and filled out a brief questionnaire that included demographic and clinical information.

Some of the questionnaires were collected using traditional paper methods, and others were collected using HTC Touch Pro2 smartphones using a proprietary software program called the Field Adapted Survey Toolkit (FAST). "Collecting data using smartphones has improved the quality of our data and given us a faster turnaround time to work with it," said Henry Njuguna, sentinel surveillance coordinator at CDCP Kenya. "It also helped us save on the use of paper and other limited resources."

Seven paper-based questionnaires had duplicated patient identification numbers, while no duplication was seen in smartphone data.
Smartphone data were uploaded into the database within eight hours of collection, compared to an average of 24 days for paper-based data to be uploaded.