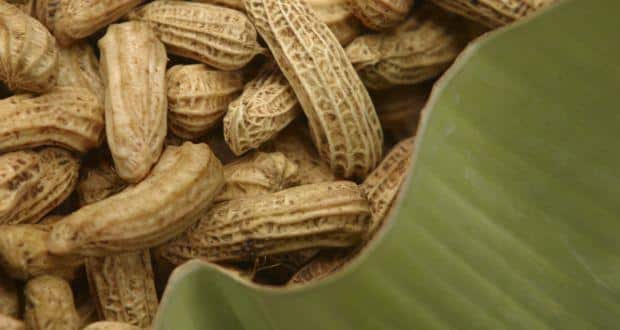 Scientists believe that children, suffering from peanut allergy, can be cured of the problem by giving them small daily doses of peanut protein.

The new trial showed that allergic kids were able to tolerate small daily doses of peanut protein in the form of flour mixed in with their food, the Guardian reported.

50 per cent of kids, aged between seven and 16, were randomly chosen to be given peanut flour mixed with their food, starting with small amounts and gradually raising to 800mg daily. The other group avoided peanuts, as they normally would.

In six months, 84 per cent kids given peanut protein were able to tolerate 800mg a day without suffering a significant reaction.

All the kids were then given a peanut allergy test, and most of the kids (62 per cent) given peanut protein tolerated the equivalent of five peanuts, but none in the control group did.

The control group were then given daily peanut protein for six months and had similar results.

The study has been published in the Lancet medical journal.