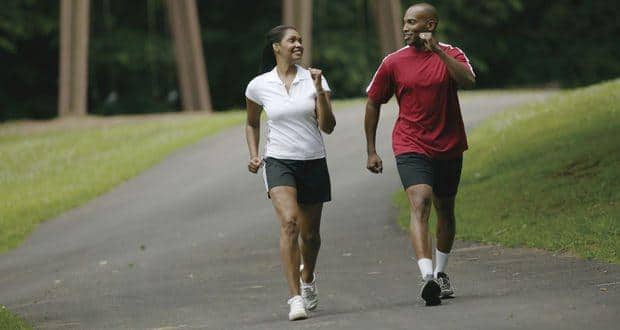 Older adults with slower walking speeds seem to have a greater risk of dementia than those with faster walking speeds, researchers have found. The findings, led by Ruth A. Hackett, from the University College London, showed that people who experienced a faster decline in walking speed over a two-year period were also at higher risk for dementia. Also Read - Examining sleeping habits in older people may prevent the risk of medical conditions; says study

People who had a poorer ability to think and make decisions, and those whose cognitive (thinking) abilities declined more quickly were also more likely to be diagnosed with dementia. As of 2015, nearly 47 million people around the world had dementia, a memory problem significant enough to affect your ability to carry out your usual tasks. Also Read - Dementia: Vitamins and minerals that help fight against this condition

The most common cause of dementia is Alzheimer’s disease, but other forms exist, too. For the study, published in the Journal of the American Geriatrics Society, an international team of researchers included nearly 4,000 older adults aged 60 and above to learn more about changes in walking speed, changes in the ability to think and make decisions, and dementia. Here are reasons why getting a dementia diagnosis is important.

However, changes in walking speed and changes in an older adult’s ability to think and make decisions do not necessarily work together to affect the risk of developing dementia, the researchers noted. 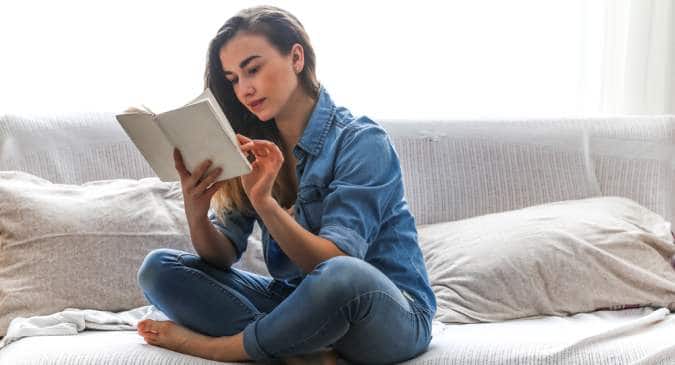