Sleeping with lights on associated with weight gain in women

According to a study published in the journal JAMA Internal Medicine, cutting off lights at bedtime could reduce women's chances of becoming obese. 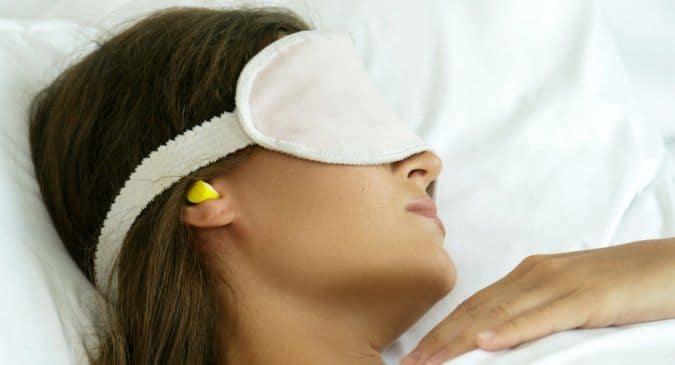 Exposure to artificial light at night may alter hormones and other biological processes in ways that raise the risk of health conditions like obesity. © Shutterstock

Women who sleep with artificial lights on tend to gain weight or develop obesity, a recent study has claimed. The study, published in the journal ‘JAMA Internal Medicine’, is the first to find an association between any exposure to artificial light at night while sleeping and weight gain in women. Also Read - Expert tips for selecting the right pillow to sleep peacefully

The results suggested that cutting off lights at bedtime could reduce women’s chances of becoming obese. Lead author Yong-Moon (Mark) Park said, “The research suggests a viable public health strategy to reduce obesity incidence in women.” The research team used questionnaire data from 43,722 women. The participants, aged 35-74 years, had no history of cancer or cardiovascular disease and were not shift workers, daytime sleepers, or pregnant when the study began. Also Read - Snooze better to keep your heart safe: 5 drinks to try

The study questionnaire asked whether the women slept with no light, a small nightlight, light outside of the room, or a light or television on in the room. The scientists used weight, height, waist and hip circumference, and body mass index measurements taken at baseline, as well as self-reported information on weight at baseline and follow-up five years later. Using this information, the scientists were able to study obesity and weight gain in women exposed to artificial light at night with women who reported sleeping in dark rooms. Also Read - Poor sleep can disrupt brain development in children: Here's how parents can help

The results varied with the level of exposure to artificial light at night. For example, using a small nightlight was not associated with weight gain, whereas women who slept with a light or television on were 17 per cent more likely to have gained 5 kilograms, or more over the follow-up period. The association with having light coming from outside the room was more modest.

Co-author Chandra Jackson noted that for many who live in urban environments, a light at night is more common and should be considered. Streetlights, storefront neon signs, and other light sources can suppress the sleep hormone melatonin and the natural 24-hour light-dark cycle of circadian rhythms.

“Humans are genetically adapted to a natural environment consisting of sunlight during the day and darkness at night,” Jackson said. “Exposure to artificial light at night may alter hormones and other biological processes in ways that raise the risk of health conditions like obesity.”

The authors acknowledge that other confounding factors could explain the associations between artificial light at night and weight gain. 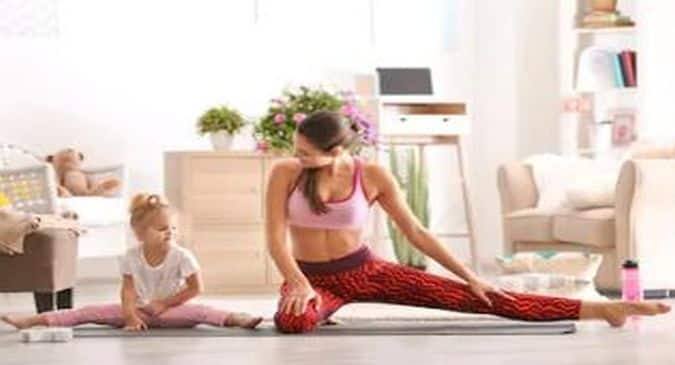 Home is where weight loss can start for kids and parents too! 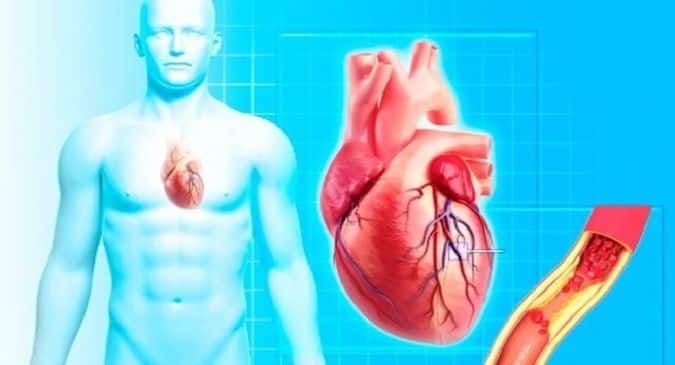 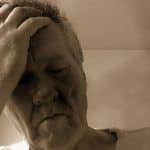