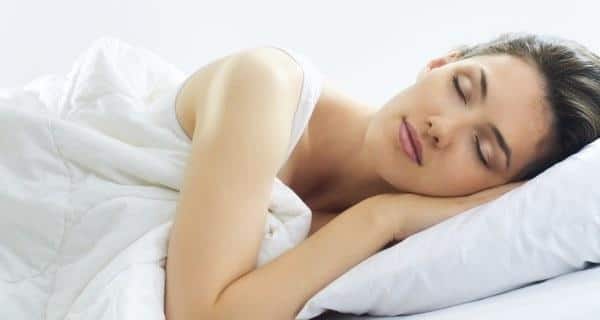 The timing of your sleep is just as important as how much sleep you finally get, researchers from Washington State University have found. Ilia Karatsoreos, an assistant professor in the department of integrative physiology and neuroscience, shifted mice from their usual cycle of sleeping and waking and saw that while they got enough sleep it was of poorer quality. Read: Can t sleep? Try this yoga pose Also Read - Expert tips for selecting the right pillow to sleep peacefully

The animals also had a disrupted immune response, leaving them more open to illness. This represents a very clear dysregulation of the sleep system. Over time, this could have serious consequences for an organism’s health, Karatsoreos said. Most sleep research focuses on the effects of sleep deprivation or the overall amount of sleep an animal needs. Also Read - Study says lack of sleep impacts fat metabolism

The work by Karatsoreos and his colleagues, published in the journal Brain, Behavior and Immunity, is a rare look into the circadian process, a brain-driven clock that controls the rhythms of various biological processes. The cycle is found in organisms that live more than 24 hours, including plants and single-celled organisms. Read: 6 soothing yoga poses for sleeping better

The disrupted animals, researchers found, had blunted immune responses in some cases or an overactive response in others, suggesting the altered circadian cycle made them potentially less able to fight illness and more likely to get sick. Research into the system has significant implications for modern living. The disruption of the circadian clock is nearly ubiquitous in our modern society due to nighttime lighting, shift work, jet lag and even the blue-tinged light emitted by cell phones and tablets, the researchers noted. Read: No sound sleep? Follow these simple techniques 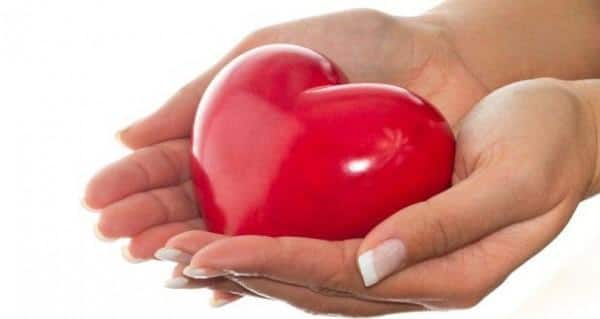 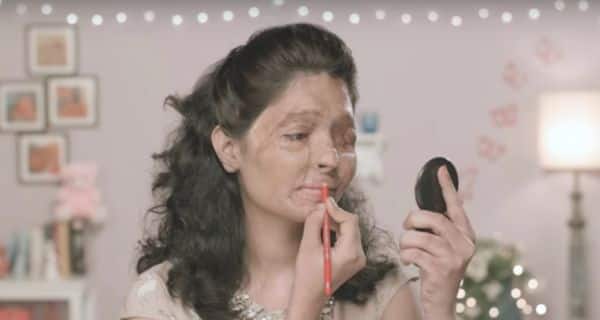