Sleep disorder can be an early sign of Alzheimer’s disease

An US study shows that a disorder in sleep and wake cycle might be early signs for Alzheimer's disease. 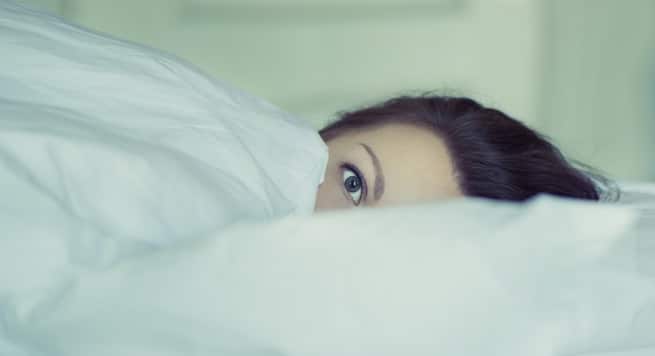 An US study shows that a disorder in sleep and wake cycle might be early signs for Alzheimer’s disease. The research at Washington University School of Medicine in St. Louis has indicated that the circadian rhythm disruption occurs much earlier in people whose memories are intact but whose brain scans show early, preclinical evidence of Alzheimer’s. The findings, published Monday in the journal of JAMA Neurology, could help doctors identify people at risk of Alzheimer’s earlier than currently is possible, since Alzheimer’s damage can take root in the brain 15 to 20 years before clinical symptoms appear, Xinhua reported. Here are 10 conditions that ails the elderly. Also Read - Be careful! Too much sugar can lead to reduced memory in adulthood

“It wasn’t that the people in the study were sleep-deprived,” said Erik S. Musiek, Assistant Professor of neurology. Also Read - World Sleep Day: Wake up to good sleep

“But their sleep tended to be fragmented. Sleeping for eight hours at night is very different from getting eight hours of sleep in one-hour increments during daytime naps.” The researchers also conducted a separate study in mice, to be published January 30 in The Journal of Experimental Medicine, showing that similar circadian disruptions accelerate the development of amyloid plaques in the brain, which are linked to Alzheimer’s. Previous studies at Washington University, conducted in people and in animals, have found that levels of amyloid fluctuate in predictable ways during the day and night. Amyloid levels decrease during sleep, and several studies have shown that levels increase when sleep is disrupted or when people don’t get enough deep sleep, according to research by senior author, Yo-El Ju. “In this new study, we found that people with preclinical Alzheimer’s disease had more fragmentation in their circadian activity patterns, with more periods of inactivity or sleep during the day and more periods of activity at night,” said Ju, Assistant Professor of neurology. Here are 6 tips to prevent the onset of Alzheimer’s. 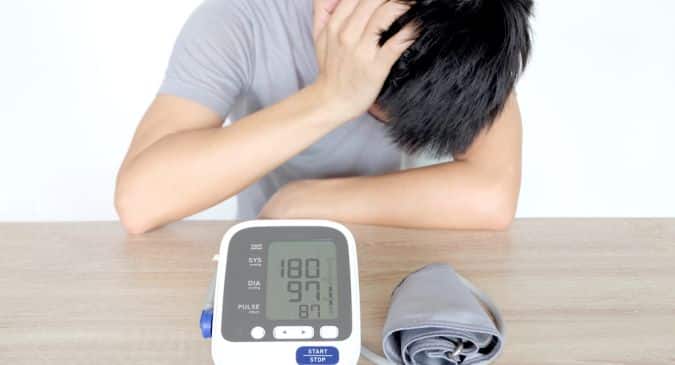 Disturbingly high rates of diabetes and hypertension in India: Study 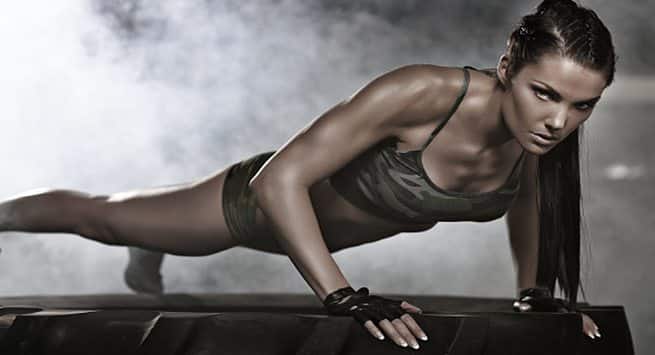