Night-time urination can be a problem for those having an enlarged prostate, but it can affect youngsters, too, reveals a study. 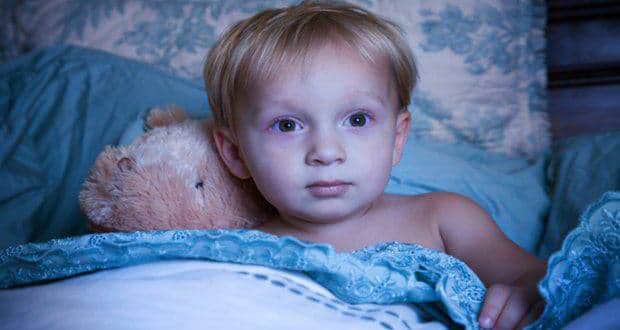 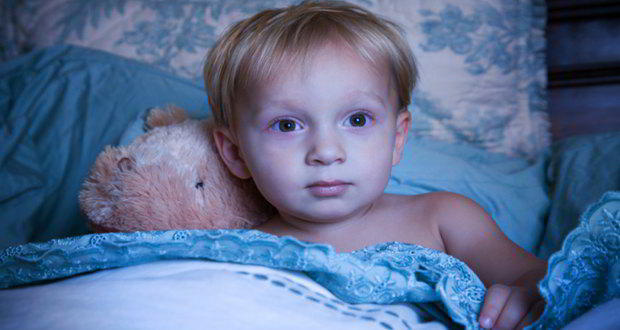 Night-time urination can be a problem for those having an enlarged prostate, but it can affect youngsters, too, reveals a study. Also Read - 5 times when Ayushman Khurana and other Bollywood celebs spoke about serious health issues

Danish researchers have found that sleep deprivation causes healthy children, aged between eight and 12 years, to urinate more frequently, excrete more sodium in their urine, have altered regulation of the hormones important for excretion, and have higher blood pressure and heart rates. Also Read - Treatment for liver disorder during pregnancy ineffective: Experts

A group of healthy children from both the genders underwent two consecutive 24-hour stays at the hospital, the American Journal of Physiology – Renal Physiology reported.

The first day was used to register baseline values, including urine data, blood pressure and heart rate, and other physiological measures, a university statement said.

The second day was used to register these values during and following sleep deprivation. The information was subsequently compared with everyday life records submitted by the parents.

On both evenings the children were required to be in a supine position in bed in a dimly lit room at 8:00 p.m. Physical activity, food and fluid intake were not allowed till 7:00 a.m.

In addition, on the second night, the children were kept awake as long as possible throughout the night, if they were willing, by telling them stories, doing small tasks such as word and memory games, or making crafts. Daytime sleep was not allowed.

Sleep deprivation had a dramatic effect on night time urine excretion, with an average increase of 68 percent among the participants. The amount of sodium in the urine from the sleep-deprived night was almost a third greater than it was during the normal-sleep night.

The levels of hormones linked with water and sodium excretion had numerous differences after the sleep-deprivation, and blood pressure and heart rate were significantly higher. The findings were similar between boys and girls. 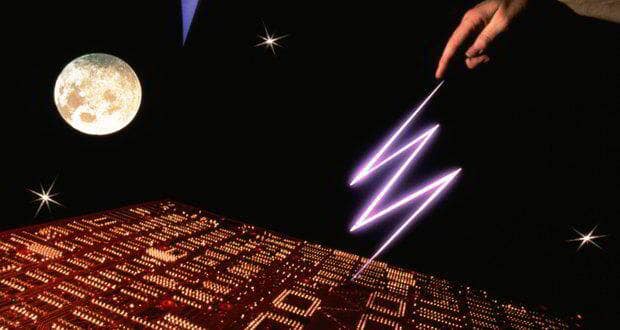 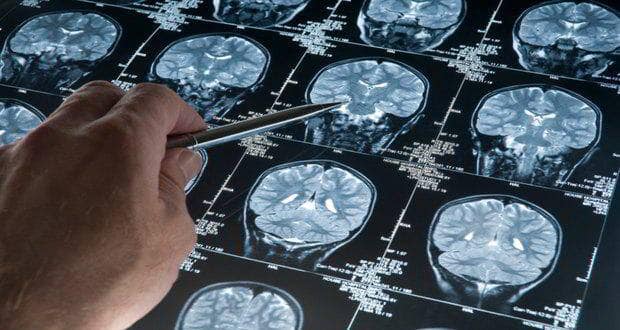