The study involved 34 sleep-deprived participants and 12 controls in a sleep lab for five days and four nights for round-the-clock monitoring. Sleep deprived participants consumed close to 1,000 calories during overnight wakefulness. They consumed a similar amount of calories the day following sleep deprivation as they did the day following a good night’s sleep. (Read: 7 scientific reasons why lack of sleep can be bad for you) Also Read - World Sleep Day special: The importance of a good sleep cycle and how can it be achieved

Following a night of total sleep deprivation, a brain region known as the salience network may lead us to eat more fat, new research has found. Although this study examined the effects of acute total sleep deprivation, similar changes may occur in response to the chronic partial sleep restriction that is so prevalent in today’s society, said study’s senior author Hengyi Rao from the University of Pennsylvania. Also Read - Ganesh Chaturthi 2020: 4 reasons an eco-friendly Ganesha is good for you

The researchers also found that sleep deprived participants displayed increased connectivity within the salience network, which is thought to play a role in determining contextually dependent behavioural responses to stimuli that can be either internal or external. Moreover, increased connectivity in the salience network correlated positively with the percentage of calories consumed from fat and negatively correlated with the percentage of carbohydrates after sleep deprivation. The findings were published in the journal Scientific Reports. (Read: Nap 30 minutes to relieve yourself from stress and bolster the immune system)

Did you know adhering to traffic signals is putting your health at risk? 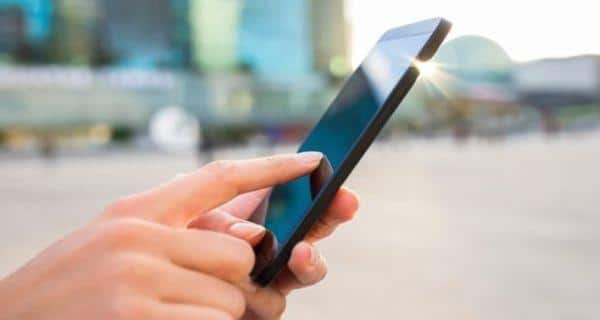