Skipping breakfast can give men diabetes!

If you happen to be one of those who doesn't mind avoiding breakfast, watch out. For scientists have found that men regularly skipping their morning meal are more likely to develop diabetes. 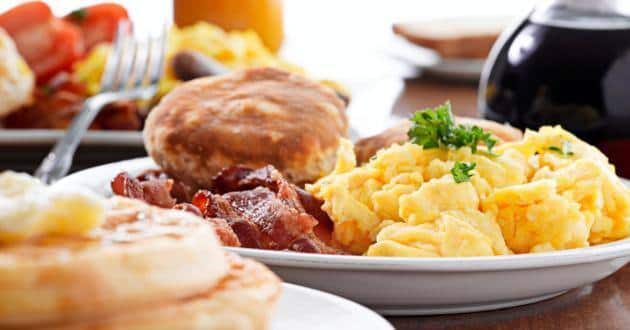 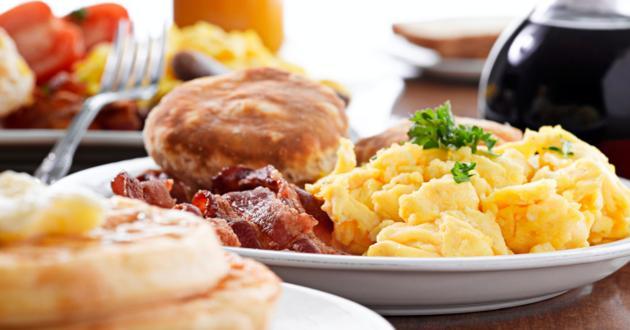 If you happen to be one of those who doesn’t mind avoiding breakfast, watch out. For scientists have found that men regularly skipping their morning meal are more likely to develop diabetes. Also Read - Skipping breakfast: What happens to the body when you miss your morning meal?

The study discovered that missing out on food first thing in the morning increases a man’s chances of getting the disease by more than 20 percent compared to men who routinely eat after waking up in the morning, the Daily Mail reported. Also Read - Amazing health benefits of the Indian gooseberry

The latest results, from a major investigation involving about 30,000 men, offer the strongest evidence yet that it can reduce the risk of diabetes. They also show that even men, who are not overweight and may have a reasonably healthy diet the rest of the time, could still be at risk if they miss breakfast. Also Read - Oatmeal Rawa Dosa: The yummy South Indian recipe that will fuel your weight-loss goals

The findings emerged as part of a wide-ranging study being carried out into male health by researchers at Harvard School of Public Medicine in the United States.

Researchers tracked the breakfast habits of 29,206 men over a 16-year period. None had diabetes at the start of the study.

The study – published in the American Journal of Clinical Nutrition – found that those who hardly ever had breakfast had a 21 percent increase in risk compared to those who did. 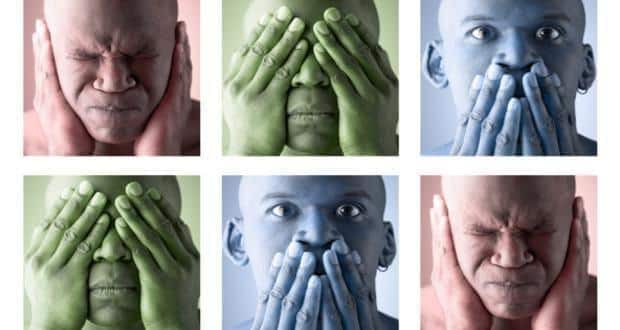 Chromatophobia (fear of colours) is curable 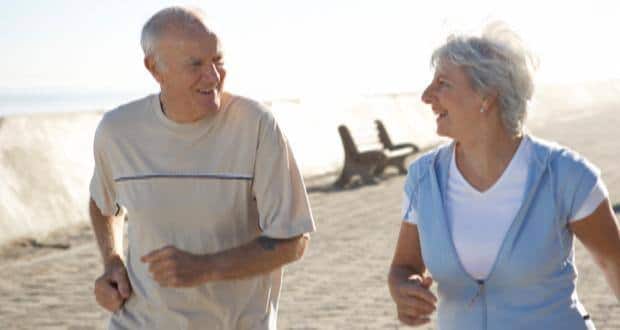 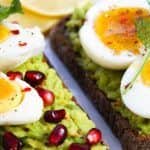 Want to start the day on a right note? Go for low carb breakfast options 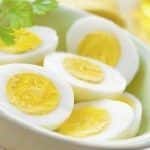 Make eggs a part of your daily diet: It will increase muscle power and boost cognition too 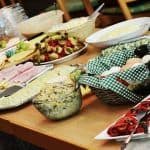 Avoid these in a breakfast buffet 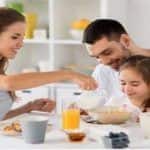 Avoid including these food items in your breakfast