Do you bite your nails? You are definitely going to stop after reading this shocking news from Australia. Believe it or not, biting your nails could lead to skin cancer! 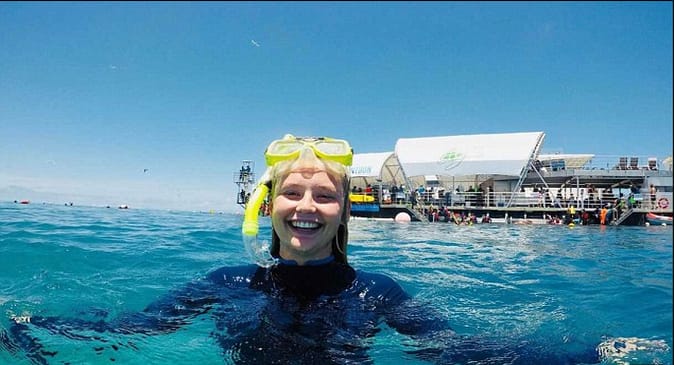 Biting nails is considered a bad habit universally not just because it looks clumsy but also because it can harm your health because of the dirt and bacteria that could possibly be present in it. You can get bacterial infections, warts and deformed nails if you bite nails. But this news story from Australia is going to shock you. Courtney Whithorn, 20, had to have her thumb amputated because she developed a rare form of skin cancer from biting her nails, reports Daily Mail. She developed the habit of biting nails in school. In 2014, she bit her entire nail bed off which eventually turned her thumb black. Courtney kept it hidden from her friends and family for almost 4 years. Also Read - UP Boy Diagnosed With Rare Zoonotic Disease After Coughing Up Mucus Constantly For 9 Months

Also Read - 5 Unexpected Spots Where You Can Develop Skin Cancer

Initially, Courtney had consulted with plastic surgeons who thought of putting a skin graft over the nail bed. But they soon discovered that her condition was serious and she was then asked to perform a biopsy. The results, which came in July this year, shocked her and her family. Her doctor revealed to her that she had got a rare cancer called acral lentiginous subungual melanoma. Two surgeries were performed on Courtney to remove the nail bed. A scan of the nail bed conducted thereafter didn t show any signs of the cancer. However, just a week later, the doctors said that they would have to amputate her thumb. She was told that amputation was common for these kind of rare cancers. Also Read - Common BP medication may up your risk of skin cancer; Know all about it

Sadly, despite the amputation, Courtney is not completely free of cancer. She revealed to Daily Mail that she was going to be under observation for the next 5 years with regular scans and blood tests to determine if the cancer has spread to other areas in the body. Courtney says she picked up the bad habit of biting nails as a coping mechanism to chronic bullying that she faced in her school. 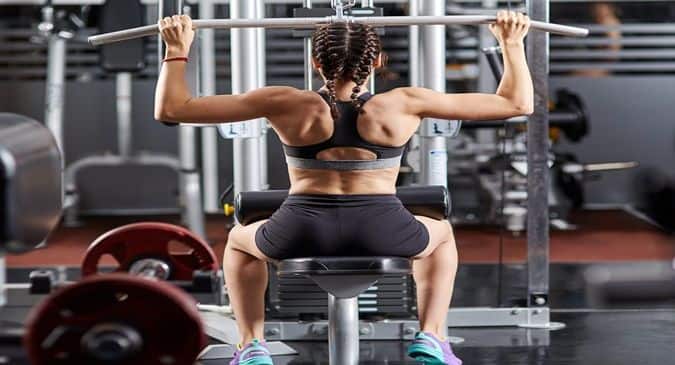 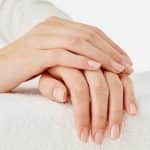 Covid Nails: Your Fingernails Can Tell If You Have Had Coronavirus 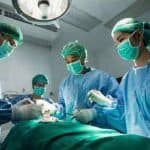