Your disinfecting soap may not be doing all the good that you thought. A new study has found that bugs that normally inhabit the skin may actually protect the body from infection. By the virtue of bei

Your disinfecting soap may not be doing all the good that you thought. A new study has found that bugs that normally inhabit the skin may actually protect the body from infection. By the virtue of being the largest organ of the body, the skin represents a major site of interaction with microbes outside. Although immune cells in the skin protect against harmful organisms, until now it has not been known if the millions of naturally occurring bugs on the skin, collectively known as the skin microbiota (skin flora), also have a beneficial role. Also Read - Zika virus: Delayed treatment can cause these complications

Using mouse models, the National Institute of Health (NIH) observed that such skin bugs contribute to protective immunity by interacting with the immune cells in the skin. The investigators colonized germ-free mice (mice bred with no naturally occurring microbes in the gut or skin) with the human skin commensal Staphylococcus epidermidis. The team observed that colonizing the mice with this one species of good bugs, enabled an immune cell in the mouse skin to produce a cell-signalling molecule needed to protect against harmful microbes. Also Read - Acute Encephalitis Syndrome kills 53 kids in north Bihar

Researchers subsequently infected both colonised and non-colonised germ-free mice with a parasite.  Mice that were not colonised with the bacteria did not mount an effective immune response to the parasite; mice that were colonised did. Also Read - Did you know? Bacteria travels thousands of miles via air 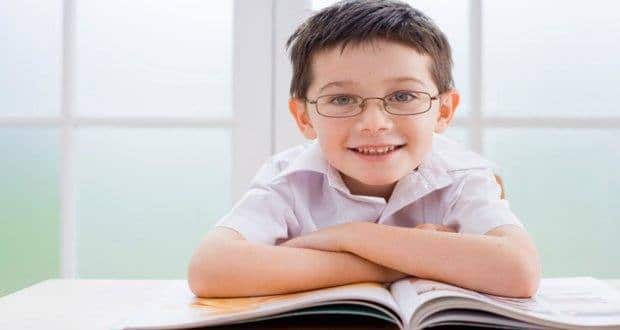 Women who flirt get better deal 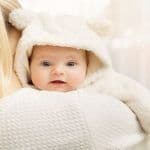 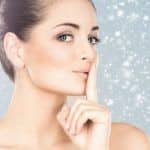 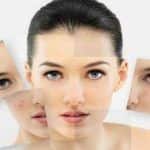 Dull skin: Reasons why your skin is looking lifeless and home remedies to treat it 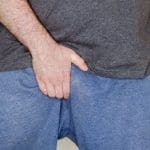