Non smokers work more and spend more time in the office than smokers! 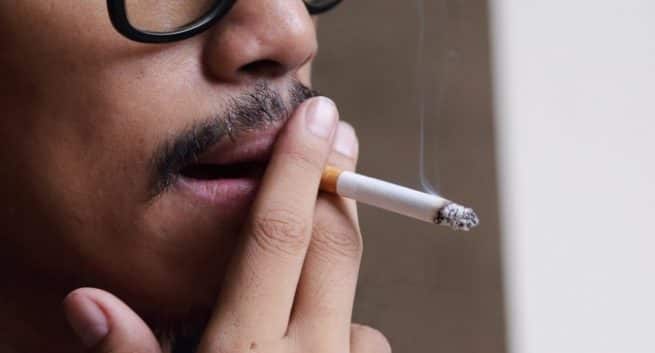 In a landmark move, Piala Inc, a Japanese company became the first organisation in the world to offer its non-smoking employees six extra days of paid holiday in a year. The offer was made to the employees in order to compensate them for the smoke breaks their colleague take. The company’s spokesperson Hirotaka Matsushima said, “One of our non-smoking staff put a message in the company suggestion box earlier in the year saying that smoking breaks were causing problems.” The company move is an attempt at fairness. It was prompted by a suggestion given by one their employees who complained that their smoking colleagues took one too many breaks in the day, despite which, they were being paid the same salary. Read to know if smokers really like smoking. Also Read - Your pack of cigarettes could make you more vulnerable to the COVID-19 infection

The company is situated on the 29th floor of a commercial building and the employees have to commute to the basement for their cigarette sessions. So, a single smoking break will take the employees at least 15 minutes of their working hours. And they may take multiple such breaks at throughout the day, depending on their level of addiction. This angered the non-smokers who argued that they were working doubly hard while their smoking colleagues were out with their cigarettes. Based on this complaint, the company launched an investigation into the matter. It turns out that the employees claims were indeed true. Is smoking really a social habit ? Also Read - Healthcare professionals debate the impact of e-cigarettes

This is one of the first among Japan’s moves to take down smoking. In July, the governor of Tokyo announced that they would push for a complete ban on smoking in public places. The move is to make the country smoke -free ahead of the 2020 Summer Olympics. Also: If trying to quit smoking, here s how to deal with smokers. 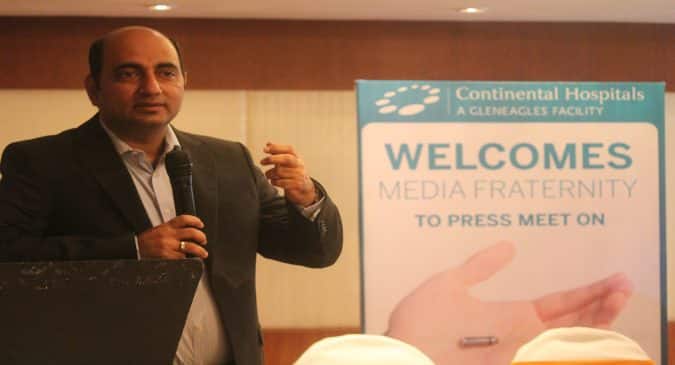 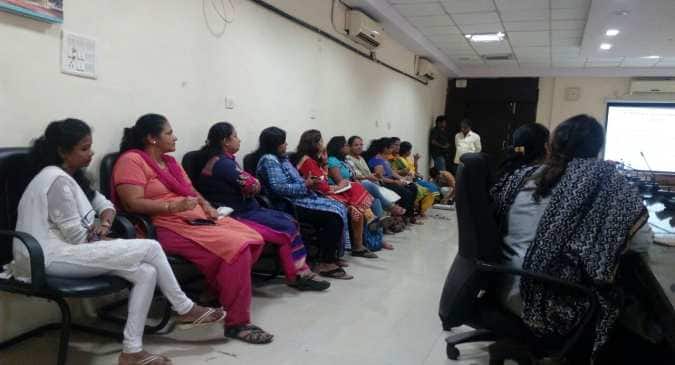