Drinking red wine is widely regarded as being protective against cardiovascular disease. 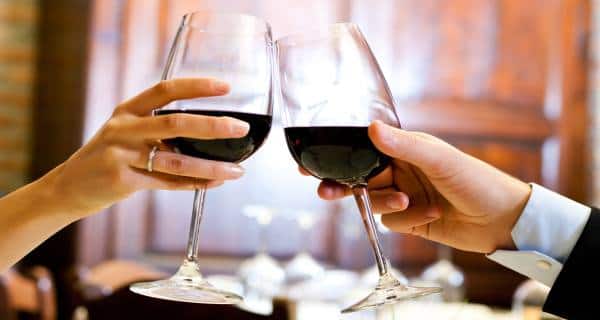 A glass or two of red wine before lighting up a cigarette can counteract some of the short-term negative effects of smoking on blood vessels, a study says. The aim of our study was to investigate the acute vascular effects of red wine consumption prior to ‘occasional lifestyle smoking’ in healthy individuals, explained lead investigator Viktoria Schwarz from University of Saarland, Homburg. We found evidence that preconsumption of red wine prevented most of the vascular injury caused by smoking, Schwarz noted. Drinking red wine is widely regarded as protective against cardiovascular disease. Cigarette smoke causes acute endothelial damage, vascular and systemic inflammation, and cellular aging. Red wine stimulates the formation of endothelium-dependent relaxation factors such as nitric oxide, which improve endothelial function in coronary arteries possibly because of the high phenol concentration in red wine. The study, published in the The American Journal of Medicine, examined the effects of smoking on various biochemical processes in the blood and vessels of 20 healthy non-smokers who volunteered to smoke three cigarettes. Half of the participants drank red wine one hour before smoking, in an amount calculated to result in 0.75 per cent blood alcohol content. Also Read - DO THIS when you see someone smoke

Blood and urine were collected before and after drinking and smoking and continued until 18 hours after smoking. Smoking is known to cause microparticles to be released into the bloodstream. These particles come from endothelial cells, platelets, and monocytes and indicate that cells in the blood vessels are being damaged. Researchers found that in participants who consumed red wine before smoking, these cellular changes did not occur. Since the study was limited to young, healthy nonsmokers, it is not clear whether these findings apply to the elderly, the ill, or chronic smokers, the study said. (Read: All you need to know about taking a CBC or Complete Blood Count test) Also Read - Today Health Tips: 5 ways to resist tobacco craving 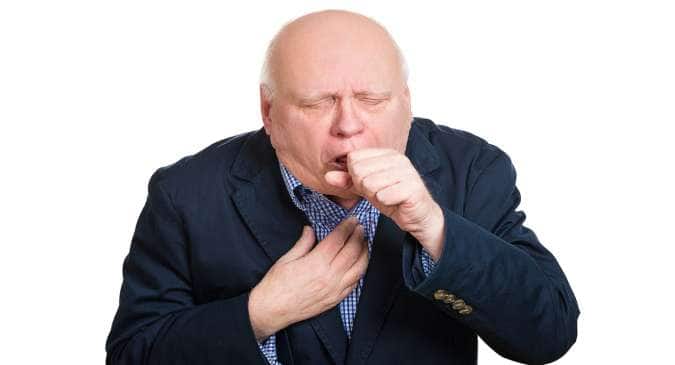