Bowie was suffering from cancer for the last 18 months 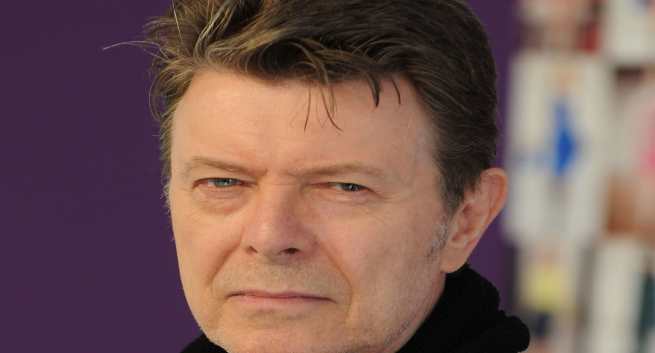 Legendary singer David Bowie passed away on Monday after battling cancer for 18 months.  Bowie was 69 years old and had just released a new album last week. Bowie was one of the most successful artists of the 20th century and was also the creator of glam rock. Also Read - Lowering blood pressure may prevent premature deaths from cardiovascular disease

Bowie’s official Facebook page announced his demise saying he died peacefully on January 11 after an 18 month long battle with cancer. He was surrounded by his family when he breathed his last. Also Read - Dietary supplements could harm your health

Bowie was hardly seen in public in recent months and medical condition was kept under wraps until today.Bowie’s son Duncan Jones, also known as Zowie Bowie, confirmed the news on Twitter saying, ‘Very sorry and sad to say it’s true. I’ll be offline for a while. Love to all.’ 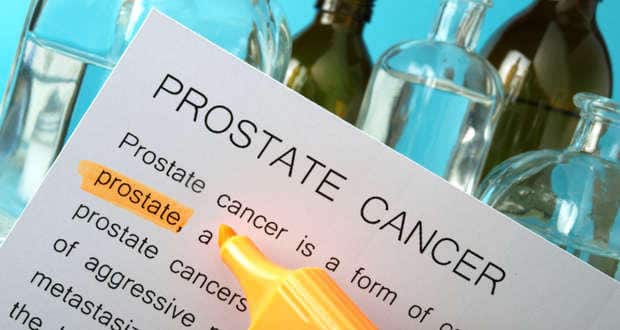 Prostate surgery can increase a man's risk of sexual dysfunction 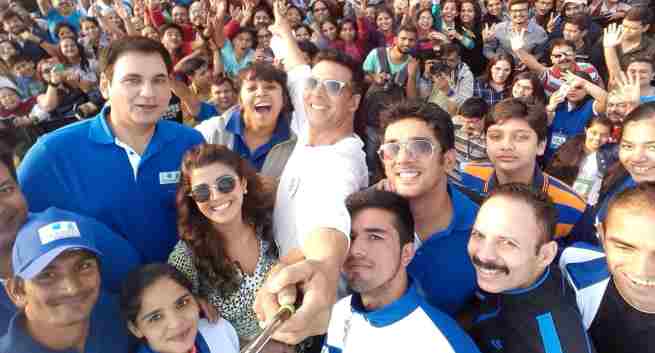