Singapore confirmed its first case of Zika in a pregnant woman as the number of people affected by the mosquito-borne virus rose to 115.

The Zika virus is native to parts of Africa and Asia, and the WHO believes that it might spread to the US too. The lack of natural immunity in the US is supposedly aiding the spread of the virus. The virus has already spread to more than dozen countries in South and Central America and up to Mexico. Zika is a vector-borne disease which is spread by the bite of the Aedes mosquito. The same mosquito that transmits dengue and chikungunya. And now Singapore confirmed its first case of Zika in a pregnant woman as the number of people affected by the mosquito-borne virus rose to 115, according to authorities on Thursday. Also Read - Another virus from China can spread disease in India: ICMR

Singapore’s Health Minister Gan Kim Yong said on Wednesday night that the pregnant woman was living in the same housing block where one of the neighbours had tested positive for the virus. The woman has been admitted to hospital where doctors are monitoring her and her fetus’ condition, Yong added. The minister also confirmed 24 new cases of Zika, including two that were registered outside the districts where the infection had previously been identified. Over time, we expect Zika cases to emerge from more areas. We must work and plan on the basis that there is Zika transmission in other parts of Singapore and extend our vector control efforts beyond the current affected areas, Yong said. Several countries, including the US, South Korea and Taiwan, issued travel alerts to Singapore after the outbreak was first detected on Saturday. Zika is transmitted by the mosquito Aedes aegypti and causes symptoms similar to dengue. The virus can cause chronic arthritis, and has been linked to fetal malformations. Here are the 8 essential tips to prevent Zika. Also, read 5 diseases caused by mosquitoes (other than dengue and malaria). Also Read - Millions of GM mosquitoes to be released to fight chikungunya, malaria in US 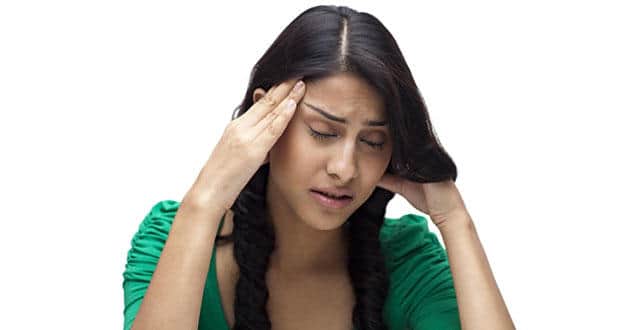 7 physical symptoms of depression you should be aware of