Silencing a specific gene may affect human social behaviour, including a person's ability to form healthy relationships or to recognise the emotional states of others, says a study.

Silencing a specific gene may affect human social behaviour, including a person’s ability to form healthy relationships or to recognise the emotional states of others, says a study. The scientists examined how a process known as methylation, which can reduce the expression of specific genes, affects a gene called OXT. This gene is responsible for the production of a hormone called oxytocin, which is linked to a wide range of social behaviours in humans and other mammals. ‘Methylation restricts how much a gene is expressed,’ said the study’s lead author Brian Haas, Assistant Professor of Psychology at the University of Georgia in the US. ‘An increase in methylation typically corresponds to a decrease in the expression of a gene, so it affects how much a particular gene is functioning,’ Haas explained. (Read: 8 things you can blame on your genes!) Also Read - Junk DNA' affects risk of inherited cancer: Study

‘When methylation increases on the OXT gene, this may correspond to a reduction in this gene’s activity. Our study shows that this can have a profound impact on social behaviours,’ he added. The study was published in the journal Proceedings of the National Academy of Sciences. Haas and his collaborators collected saliva samples from more than 120 study participants to perform genetic tests that show the levels of methylation on the OXT gene. The participants went through a battery of tests to evaluate their social skills as well as their brain structure and function. What they found is that participants with greater methylation of the OXT gene – likely corresponding to lower levels of OXT expression – had more difficulty recognising emotional facial expressions, and they tended to have more anxiety about their relationships with loved ones. (Read: Are you dumb? Blame it on your genes) Also Read - Researchers identify common gene variant that increase the risk of obesity in kids 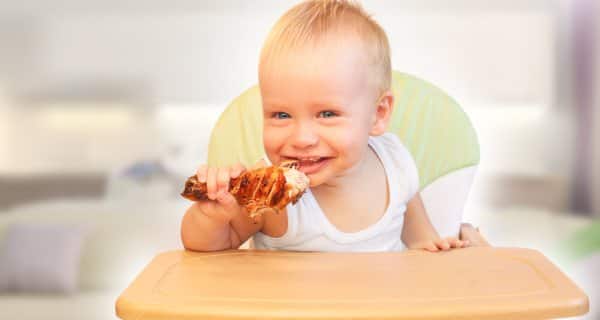