Some warning signs include pain, discomfort during sex and vaginal discharge. 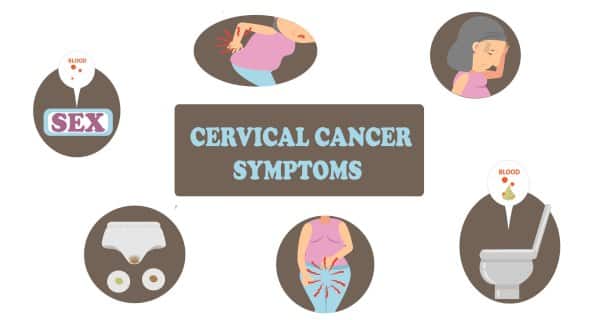 The symptoms of cervical cancer, a condition that develops in the cervix, don’t surface during its early stages, but there are some crucial signs of the disease that women should know. According to the Daily Express, one of the pivotal signs can be bleeding from the vagina at any time, other than during monthly period. Also Read - Avoid sexual dysfunction: Having multiple partners may actually be good for you

National Health Service also shared that the bleeding can usually occur after having sex. The organisation added, “Other symptoms of cervical cancer may include pain and discomfort during sex and an unpleasant smelling vaginal discharge. If cancer spreads out of your cervix and into surrounding tissue and organs, it can trigger a range of other symptoms”. Also Read - Estrogen can protect you from the flu: Boost levels of this hormone naturally

Bone pain, loss of appetite and finding blood in the urine are also considered to be the signs of the condition. Though there is no single way to prevent cervical cancer, the people can lower your risk by using a condom when having sex. Most cases of the cancer are linked to an infection from the human papillomavirus (HPV), and using a condom could lower the risk of the infection. Also Read - 5 most common cancers among women

The data also showed that cervical cancer contributes to approximately 6-29 percent of all cancer in females at different locations within the country. (ANI) 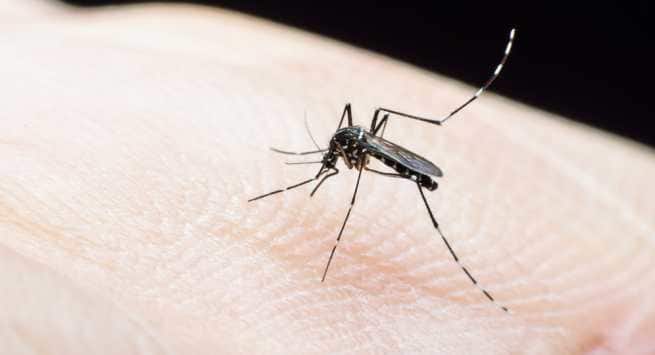