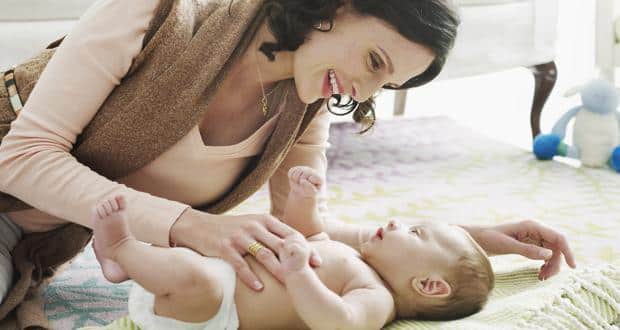 In 2000, the Millennium Development Goals (MDGs) were established by the United Nations to drive maternal and child deaths down by 2015. Child and maternal deaths had been falling in most countries since the 1980s, but the pace accelerated after the goals were set. If countries continue on this course, child deaths will fall from more than 6 million in 2013 to fewer than 4 million in 2030. The first installment in IHME's new updates to the Global Burden of Disease (GBD) study finds that child death rates dropped by 48 per cent globally between 1990 and 2013.

However, 6.3 million children still died before their fifth birthday in 2013. Maternal deaths fell significantly over the same period, though 293,000 women still died in 2013 from pregnancy-related causes. The vast majority of countries have seen accelerated reductions in maternal and child deaths with child deaths declining by 3.5 per cent per year since 2000 and maternal deaths by 2.7 per cent per year since 2003.

Forty-five countries, including 27 in the developing world, are on track to meet the MDG 4 target of reducing child death rates by two-thirds of 1990 levels by 2015, while only 16 countries most in Central and Eastern Europe are likely to achieve the MDG 5 target of a 75 per cent reduction in their 1990 maternal death rate by 2015. A separate IHME study found that donor spending on maternal and child health grew substantially since 2000, indicating that the decline in deaths comes at a time of increased investment. (Read: Rural women get a healthcare boost through mobile phones)

The leading cause of maternal death globally is medical complications of childbirth and the period post-delivery. Approximately one-quarter of maternal deaths were found to occur during childbirth and the 24 hours following. Another quarter happen during pregnancy, and the remaining deaths occur up to one year after delivery. Globally, HIV accounts for less than one out of every 100 maternal deaths, but in southern sub-Saharan Africa the virus causes 6.2 per cent of deaths during pregnancy and childbirth. (Read: Should we be worried about the nation's maternal health?)

For more articles on maternal health, visit our maternal health section. Follow us on Facebook and Twitter for all the latest updates! For daily free health tips, sign up for our newsletter. And to join discussions on health topics of your choice, visit our forum.