New York, March 3: Women eyeing that perfect derriere through plastic surgery for ‘butt augmentation’ may find comfort in a new research that found certain side effects of the procedure to be pote

New York, March 3: Women eyeing that perfect derriere through plastic surgery for ‘butt augmentation’ may find comfort in a new research that found certain side effects of the procedure to be potentially reversible. Gluteoplasty or buttock augmentation surgery has become increasingly popular in recent years.

Implant gluteal augmentation meets the goal of providing a more shapely figure, with relatively minor, potentially reversible muscle atrophy, said Fernando Serra and colleagues from the Pedro Ernesto University Hospital, Rio de Janeiro, Brazil. In the study spanning 12 months, the researchers evaluated changes in the gluteus muscle in women undergoing placement of silicone implants to improve the shape of the buttocks. (Read: 12 facts about hip replacement you need to know)

Comparing pre-operative and follow-up CT scans, the researchers found significant muscle atrophy after implant placement. The volume of the gluteus muscle was reduced by about six percent, although there was no associated change in muscle strength, the researchers noted. Atrophy may be at least partly related to ‘intrinsic compression’ of the muscle by the implants. There was evidence that the women started to regain muscle volume after three months — possibly reflecting return to exercise and other activities after recovery from the implant procedure, they added. (Read: Can stem cell therapy replace hip joint replacement surgery?)

But the procedure led to improved body shape, with a curvier, more ‘gynoid’ (female) contour. At follow-up, the women were closer to their desired waist-hip ratio. ‘Gluteal augmentation with implants was effective in improving the waist-to-hip ratio,’ the researchers noted. The study appeared in the journal Plastic and Reconstructive Surgery. (Read: Hip surgery with a 3D printed implant conducted) 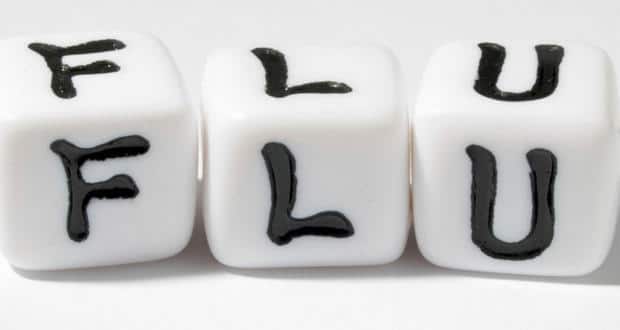 Over 30? Chances of catching flu are bleak: Study