For the study, published in the journal Personality and Individual Differences, the team analysed almost 100 social drinkers with either high or low levels of shyness. 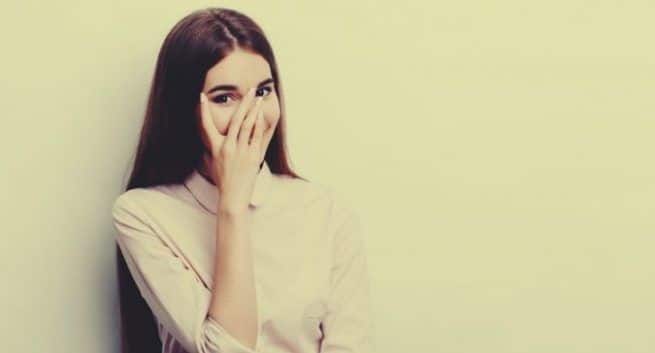 If you are a very shy kind of person, you are more likely to suffer from “hangxiety” — anxiety during a hangover — as compared to your extrovert friends, a new study suggests. Also Read - Earthquake: Multiple organ failure to hypothermia, tremors can be detrimental to your health

The study showed that, among the participants, drinking about six units of alcohol slightly decreased anxiety in highly shy people. But the next day, this slight relaxation was replaced by a significant increase in anxiety — a state of “hangxiety” among the shy drinkers. Also Read - Suffering from PTSD? Brain training may help treat this condition

The research team also found a strong link between this “hangxiety” and higher scores on the AUDIT test which is used to identify alcohol use disorder (AUD) in highly shy people. Also Read - Mental disorder during pregnancy: Early diagnosis of this condition is now possible

“We know that many people drink to ease anxiety felt in social situations, but this research suggests that this might have rebound consequences the next day, with more shy individuals more likely to experience this, sometimes debilitating, an aspect of hangover,” said co-author Celia Morgan, Professor at the University of Exeter.

“These findings also suggest that “hangxiety” in turn might be linked to people’s chance of developing a problem with alcohol,” Morgan added.

For the study, published in the journal Personality and Individual Differences, the team analysed almost 100 social drinkers with either high or low levels of shyness.

The baseline measures of shyness, social phobia and AUD were taken, and anxiety levels were tested again during the evening and the following morning.

“It’s about accepting being shy or an introvert. This might help transition people away from heavy alcohol use. It’s a positive trait. It’s OK to be quiet,” Morgan noted. 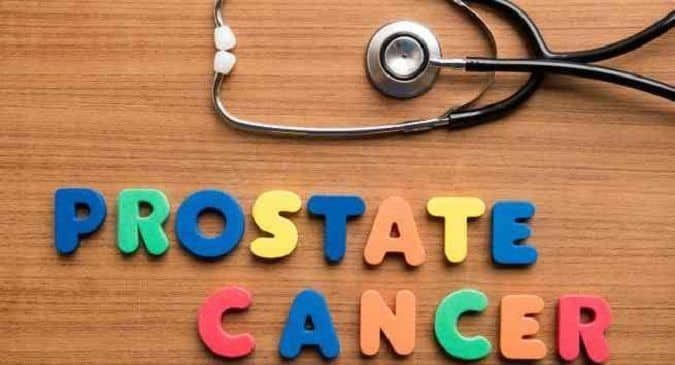