Abstain from sex. Do not eat non-vegetarian food and harbour spiritual thoughts. That's the advice the country's AYUSH Ministry has doled out to pregnant women. Medical experts have rebutted it.

Abstain from sex. Do not eat non-vegetarian food and harbour spiritual thoughts. That’s the advice the country’s AYUSH Ministry has doled out to pregnant women. Medical experts have rebutted it. The ministry’s lofty and pious advice, given in a booklet, includes that pregnant women should read life histories of great personalities, stay calm, and avoid anger or lust. The booklet was released by Minister of State for AYUSH Shripad Yesso Naik during the National Health Editors’ Conference on Yoga on June 9 in the run-up to the International Yoga Day. “Pregnant women should detach themselves from desire, anger, attachment, hatred, and lust,” the booklet published by AYUSH Ministry-funded Central Council for Research in Yoga and Naturopathy says. “Hang some good and beautiful pictures in bedroom, which will have an effect on the (unborn) child also… during pregnancy, women have to do self-study, should have spiritual thoughts, should read the life histories of great personalities and should keep themselves in peace,” it added. Medical experts, however, have contradicted what the booklet says. Also Read - 3 reasons why spooning is a great sex-position for couples

Professor Alka Kriplani, Gynaecology Department head at the All India Institute of Medical Sciences here, said that unless there is a specific reason, a pregnant woman should continue with all activities she routinely indulges in, including sex, “unless there is a high-risk factor”. Regarding consumption of non-veg food, she said fish and chicken are good for health while (red) meat increases cholesterol levels. “But there is no such thing that one should avoid meat during pregnancy. It is a good source of protein and those who consume it can continue to do so,” she told IANS. “Also, protein intake should be higher during pregnancy. While I’m not saying that those who are vegetarians should start consuming non-vegetarian protein, but those who usually consume it should continue to do so to fulfil their protein intake,” Dr Kriplani added. Prof. Suneeta Mittal, Director and Head of Gynaecology at Fortis Research Institute, agreed and said expectant women should continue to follow the same dietary pattern that they follow otherwise. “However, during the first trimester, we ask pregnant women to avoid drinking and smoking. In terms of dietary advice, we tell them not to consume too much fried food.” Read more about Sex during pregnancy Is it safe without condoms? Also Read - Sex during pregnancy – if you love the conventional missionary position, here is what you should do!

“But we don’t give them any specific advice regarding non-vegetarian food. Whatever is their dietary pattern, they should continue with the same,” she told IANS. However, Mittal added, there may be some allergies vis-a-vis which they need to be careful. Regarding sexual intercourse during pregnancy, she said it is best avoided during the first three months. “After that, unless it is medically indicated, there is no need to avoid it during normal pregnancy.” 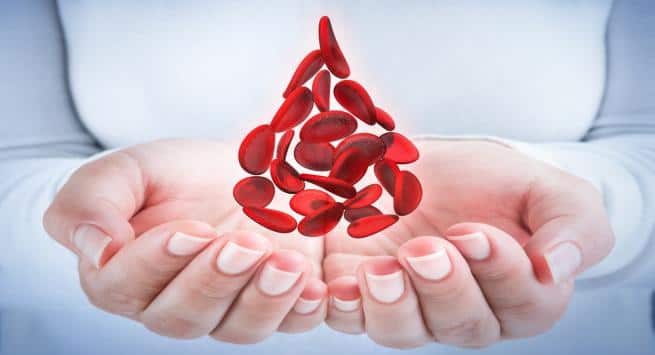 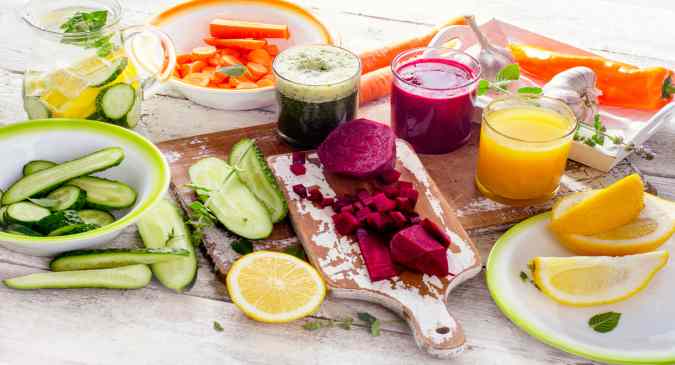 World Blood Donation Day: Diet to follow before and after donating blood 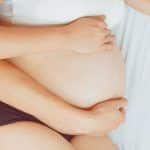 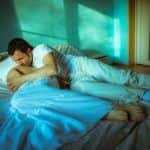 Sex during pregnancy – if you love the conventional missionary position, here is what you should do! 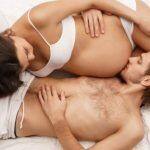 Sex during pregnancy – Men, here is what you should do if your partner is not interested in sex