Born on 4 October 1952, Shripad Naik originally belongs to North Goa. He is one of the representatives of BJP from the North Goa constituency. His political career plunged in 1999, when he was elected in Lok Sabha from Panaji constituency of Goa. Prior to that, he served as a member of Goa Legislative Assembly for 4 and a half years. With a political experience of more than 15 years, Naik has overlooked different administrative and legislative areas including transport and tourism, rural development, agriculture, finance, shipping and transport. Although this would be the first time Naik would closely work for the health ministry, he mentioned that he is glad that the ministry now has a separate department for Alternative medicine. ‘Health of the country is a priority and we as a part of the mission will try our best to take Alternative medicine forward ad make our country disease-free,’ he said. (Read: PM Modi approves launch of national AYUSH mission (NAM)) 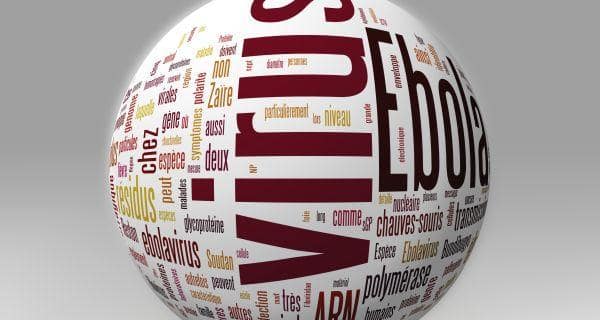 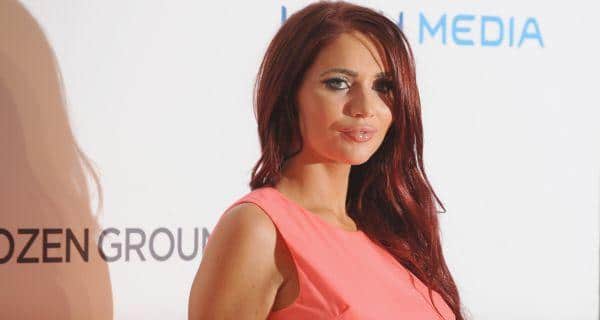 Shocking! Amy Childs thought 'Ebola' is the name of an upcoming music band