Home / Health News / Should there be a cap on condom prices?

Should there be a cap on condom prices?

The central government Tuesday defended its decision to bring condoms under the Drug Price Control Order (DPCO), which has put a cap on prices of all male contraceptives in the country. Delhi High Cou

Tags: Government  In the news 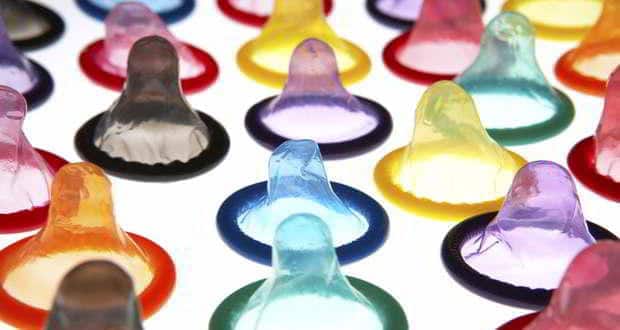 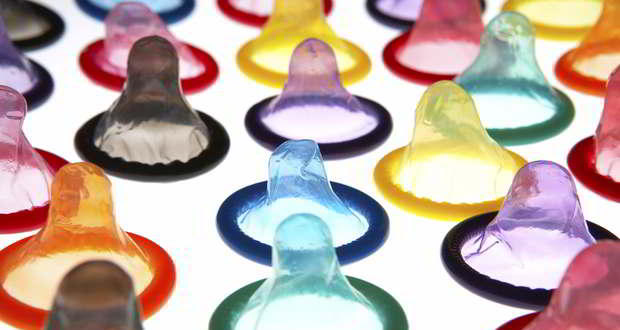 The central government Tuesday defended its decision to bring condoms under the Drug Price Control Order (DPCO), which has put a cap on prices of all male contraceptives in the country. Delhi High Court’s acting Chief Justice B.D. Ahmed and Justice Sidharth Mridul was also informed by the National Pharmaceuticals Pricing Authority (NPPA) that pharma companies were selling condoms at ‘100 percent more than the ceiling price of Rs6.56 per condom even after its inclusion in the DPCO’. Also Read - Ganesh Chaturthi 2020: 4 reasons an eco-friendly Ganesha is good for you

It sought dismissal of a plea filed by Reckitt Benckiser (India) Pvt Ltd seeking to quash the government notification of last year that put a cap on the price of male contraceptives sold in India. Moving the high court, the pharma company has said that the Nov 5 notification would force the manufacturers to sell their product below the actual cost. The government had in May included condoms in the list of essential medicine and fixed its ceiling price. (Read: Female condoms unpopular in India) Also Read - 7 reasons why the #BeefBan is good

Reckitt Benckiser, opposing the inclusion of condoms within the scope of DPCO, claimed that condoms came under the category of ‘devices’ and not ‘medicine’. The manufacturers have also questioned the methodology for fixing the ceiling price. Pharmaceutical giant Reckitt Benckiser argued that the low ceiling price will force bigger companies to stop production, which in turn will have a negative effect on population control measures.
However, the central government said that since condoms help to prevent diseases, they came under the classification of ‘medicines’ and, hence, their prices can be controlled by the government. Meanwhile, the question whether ‘pleasure condoms’ are different variants of condoms having different market and different manufacturing processes is being considered by the standing technical committee constituted by the government. (Read: 31% Indians choose condom brand based on TV ads) Also Read - HC revoke Centre's ban on oxytocin drug production and sale

While the technical committee is yet to submit its report to the high court, the court has posted the matter for further hearing on April 17. (Read: Why are Indians using fewer condoms?) 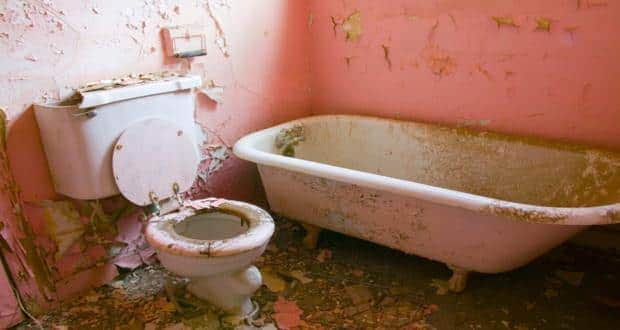 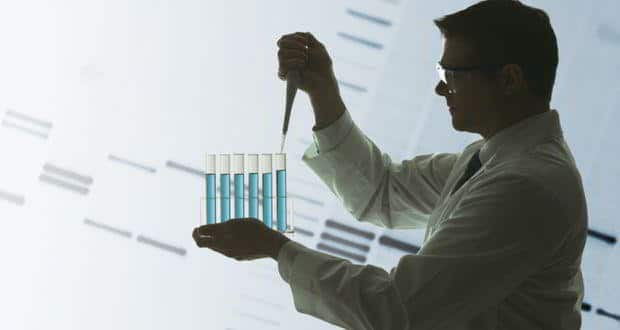 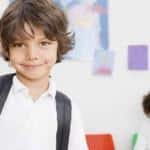 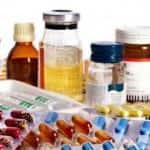 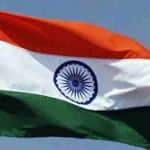 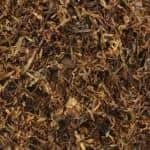