Home / Health News / Should pre-marital potency tests be made mandatory

Should pre-marital potency tests be made mandatory

The Chennai High Court is mulling over the decision to make pre-marital potency tests mandatory. While some welcome this decision, others feel that it could be detrimental to marriages on the whole. B 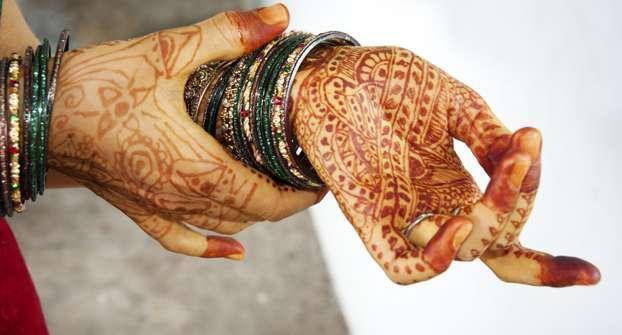 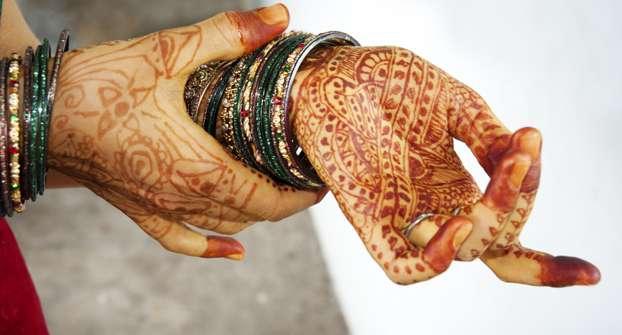 The Chennai High Court is mulling over the decision to make pre-marital potency tests mandatory. While some welcome this decision, others feel that it could be detrimental to marriages on the whole. But is it really such a bad idea? Also Read - Ganesh Chaturthi 2020: 4 reasons an eco-friendly Ganesha is good for you

According to Dr Samundi Sankari, Founder and Director, Srusthi Fertility Centre, Chennai, ‘Looking back at my vast experience of over three decades, and all the interactions I have had with couples, by way of counsel and treatment for fertility, it’s my firm belief that such tests for potency combined with well qualified and professional counselling is very vital for successful marriages. These tests, will only provide a scientific base for long lasting and less problematic marriages, given the societal changes and dynamics involved. Such tests, which are conducted well in time prior to the run up to the marriage also can help alleviate a host of problems, which are possibly cured with minor medical intervention, thanks to modern medical practices and technology. Apart from this a couple also needs premarital counseling which will include awareness and screening of sexually transmitted diseases, general screening on nuptial health (ovarian reserve and semen analysis) and a simple counseling to understand psychological status to accept their natural marital bonding. While we certainly await the verdict of the Hon’ble court in this issue, it’s my personal learned opinion that pre-marital potency tests is the way forward, and will benefit the society, which is getting fragmented mainly owing to a lot of avoidable separations on the basis of fertility and potency. Also Read - Weight loss diet: How to eat healthy in a restaurant when you want to lose weight

Wondering what a potency test is? Here’s a little information you might need.

Before we can explain how an impotency test works you’ve to understand the difference between impotency and infertility. Impotency is permanent erectile dysfunction, which means that a person’s penis can’t get erect under any conditions while infertility is the inability to have children. Now claiming one is impotent would mean that they would under no circumstances be able to get an erection. Here are some common tests used to determine that:

The NPT test checks whether a man is getting an erection during sleep. According to WebMD, most men even those who’ve psychological problems can still get erections during deep sleep. The test involves putting a simple ring-like device made of plastic films around the penis which will break if an erection is achieved. Another way to observe this is through electric monitoring devices which gives a more accurate and detailed information about erections during sleep.

This test involves the doctor injecting a medicine into base of the penis to make it erect and is called an intercavernosal injection. Once erect, the fullness and length of the erection are maintained.

The test relies on a tool which uses reflected sound waves to estimate the spend direction of blood flow in the vessel. This helps gauge whether a man is capable of an erection or not.

With inputs from Nirmalya Dutta

For more on love and relationships, visit our sexual health section. Follow us on Facebook and Twitter for all the latest updates! For daily free health tips, sign up for our newsletter. And to join discussions on health topics of your choice, visit ourQuestion and Answer section. 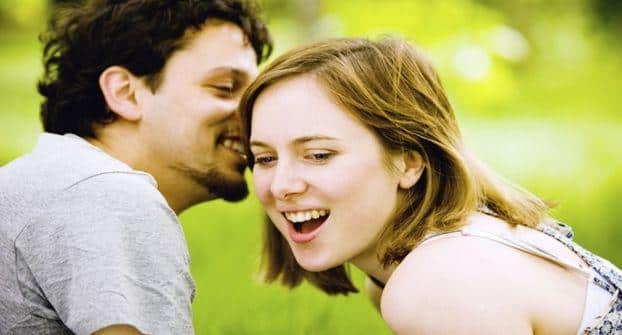