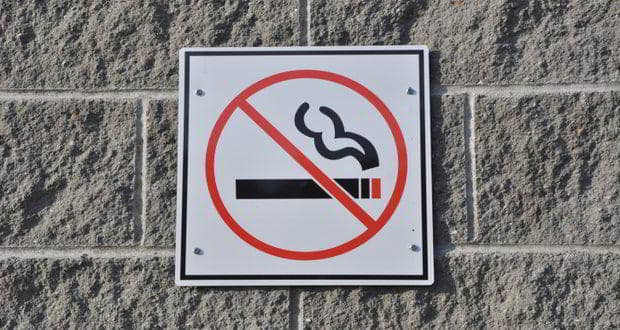 The Chinese government is planning to raise taxes on mid and low-end cigarettes in a bid to reduce smokers in the country. According to Health Minister Chen Zhu, the endeavour is to curb increasing tobacco consumption in the country, the China Daily reported.

The move follows the tax hike on high-end cigarettes in 2009, which hasn't met the country's target of easing the rising use of tobacco, the minister said. "We notice that most of the growing proportion of smokers are young adults, who consume low-end cigarettes and are sensitive to prices," said Chen. China National Tobacco Corp, the country's State-owned cigarette monopoly, reported an annual net profit of about 118 billion yuan (about $19 billion) in 2010. But it evoked widespread public criticism of the company's windfall at the cost of Chinese people's health. China, the world's biggest tobacco producer and consumer, currently has 350 million smokers and over one million people on the mainland die of smoking-related diseases annually, according to official statistics.

The mounting health concerns pushed authorities to raise the levy on cigarettes by 6 to 11 percent in May 2009. But the tax didn't curb cigarette use as some experts expected. According to Yang Gonghuang, director of the Tobacco Control Office under the Chinese centre for disease control and prevention, pricing of tobacco products is largely under the control of State Tobacco Monopoly Bureau, which also owns China National Tobacco Corporation.