Home / Health News / Should a four-day meat ban in a small area near Mumbai really be such a big deal? 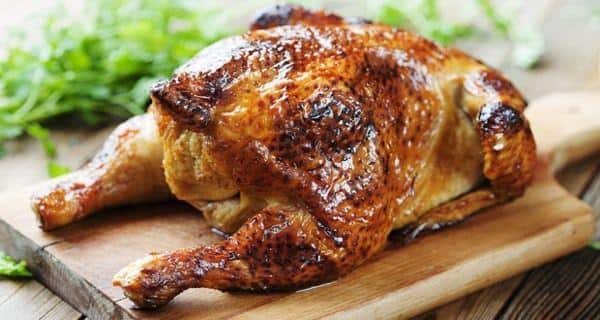 After the beef ban in Maharashtra, the Brihan Mumbai Municipal Corporation has banned the sale of meat for four days during the Paryushan a Jain festival. According to a report in the Indian Express, the sale of meat in civic markets will be discontinued, and the slaughterhouses will be shut on September 10,13,17 and 18 as per an order issued by the Deonar Abattoir. The Jain festival will be held from September 10 to 17 and as last year, the meat will be banned for four days this year too. Also Read - Is it okay to refreeze raw meat after thawing?

The Ahimsa Sangh, Vishwamaitri Trust demanded meat ban as Jainism is based on the principle of non-violence. Also, considering the number of Jain people in the city and the number of Jain monks visiting the city during the festival, the Sangh requested to co-operate during this period. Also Read - How often can I eat red meat? (Query)

While citizens are not very happy about this news, citing it as a denial to their right of freedom, this move need not be a big deal. The meat ban is imposed only in a certain area in a suburb. It is not that meat won’t be available across the city and there’s a ban on eating it. Secondly, it’s only four days in 365 days that meat won’t be sold. So people who live in that area can stock their refrigerators with all kinds of meat they fancy. It’s not big deal also because not eating meat for four days is not going to rob people of nutrition.

And if you are for the meat ban and think vegetarianism is a good idea, read this to get all facts straight about your non-vegetarian food.

You may like to read about the benefits of eating satvik food. 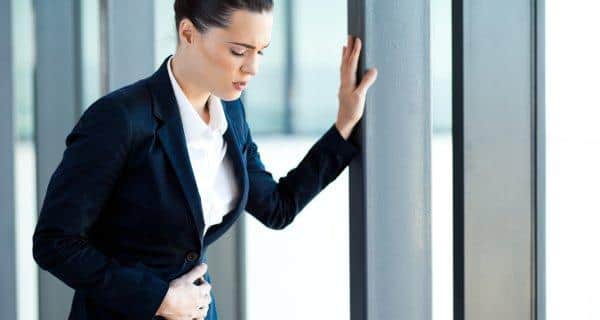 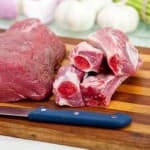 Is it okay to refreeze raw meat after thawing? 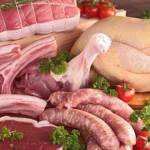 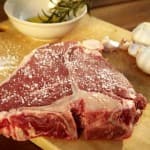 How often can I eat red meat? (Query) 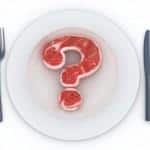