Home / Health News / Shocking! You are likely to be carrying recessive disease mutations

Shocking! You are likely to be carrying recessive disease mutations

The team estimated that there were around three mutations of this type for every five people among the original founders. 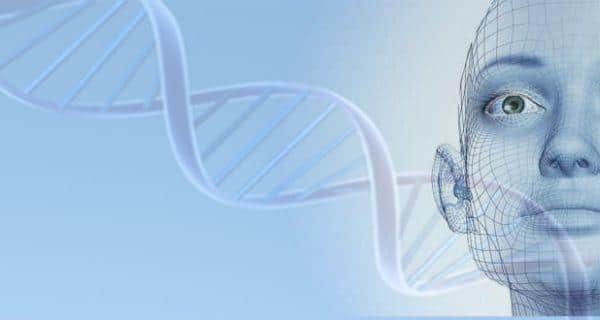 A large global study spanning over two decades has revealed that humans carry an average of one to two mutations per person that can cause severe genetic disorders or prenatal death when two copies of the same mutation are inherited. Also Read - Centre seeks 300-400 mn doses of Covishield, the COVID-19 vaccine, says SII's Poonawalla

Most genetic disorders that result in sterility or childhood death are caused by recessive mutations — DNA sequence variants that are harmless when a person carries only one copy. Also Read - Don’t ignore mild symptoms of COVID-19: It can suddenly lead to fatal complications

But if such mutations are present at both copies (where one copy was inherited from each parent), they can cause devastating diseases like cystic fibrosis. Read about how gene mutation leads to liver cancer.

The new numbers were made possible by a long-term collaboration between medical researchers and a unique community that has maintained detailed family histories for many generations.

“These records offered a fantastic opportunity to estimate disease mutation carrier rates in a new way that disentangles the effects of genetic and socioeconomic factors,” said lead author Ziyue Gao from the University of Chicago.

For the study, the team studied genetic contributions to disease using a large 13-generation family tree that traces the ancestry of more than 1,500 living people.

Using this information, the team estimated that there were around three mutations of this type for every five people among the original founders. Read about why genetic mutations are largely responsible for als.

But that only counted mutations that allow children carrying two copies to survive at least until birth.

“This number is probably lower than the real average for most populations. Most importantly, unlike previous estimates, it is unaffected by socioeconomic factors,” Gao noted.

The number of recessive disease mutations will vary from person to person and the new number does not necessarily help predict a specific couple’s risk for passing on a genetic disorder.

Gao also pointed out that most infant mortality worldwide is caused by non-genetic factors like nutrition and infectious disease, rather than inherited disorders.

It is an interesting evolutionary question for further research, the authors concluded.

The results were published in the journal Genetics. 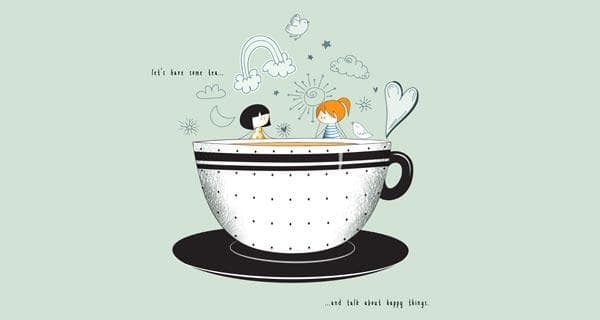 6 reasons I will never give up drinking tea

Is there a cure for HIV coming soon?