Shocking! Woman delivers baby in the toilet; doctors pulled up for negligence

"The baby got stuck in the commode." 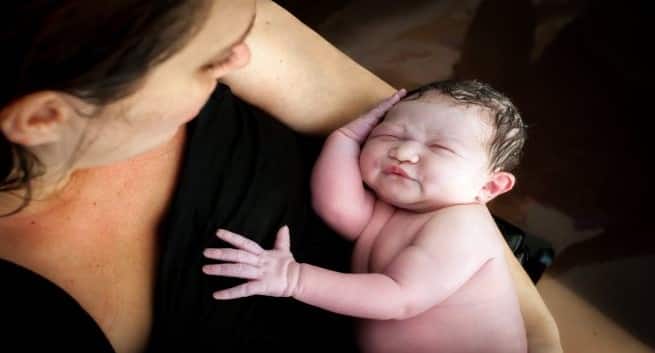 According to media reports recently a woman delivered a baby girl in the toilet of a hospital and the reason behind this being a complete negligence of the hospital authorities. It is allegedly said that the doctors refused to attend her. According to HT, the name of the patient is Muskan, a 24-year-old woman who was seven-mont pregnant was admitted to Sultania WOmen Government Hospital As her condition suddenly deteriorated on Wednesday. As reported by HT her mother-in law Heera BAi said that on Thursday morning Muskaan complained of severe pain in her stomach, but the doctor who was on-duty refused to attend to her. Her mother-in-law, Heera Bai, said to HT, “In an acute pain, Muskan went to the toilet where she delivered the baby. The baby got stuck in the commode. When Muskan didn’t come out for 45 minutes, I knocked the door and found the baby was stuck in the toilet and I called the hospital staff.” She continued to say, ” I scolded them for their negligence but instead of accepting their mistake, they pushed me out,” Also Read - Egg freezing on rise in India: Is it the best choice to make? Know the pros and cons

After which, the baby was rushed to the Hamidia hospital, and unfortunately, her condition is said to be critical. The hospital has refuted all allegations. This isn’t the first time some hospital has shown negligence towards its patients. It was just recently that because of an awful spat between doctors during in an emergency c-section in Rajasthan an infant lost his life, the video of this incident went viral too. (Read: Medical negligence case: Do we know our rights and responsibilities as a patient? ) Also Read - Thyroid during pregnancy: Expert decodes everything you need to know about the condition 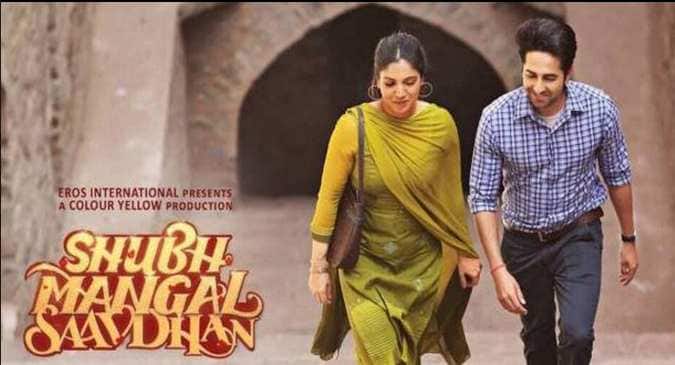 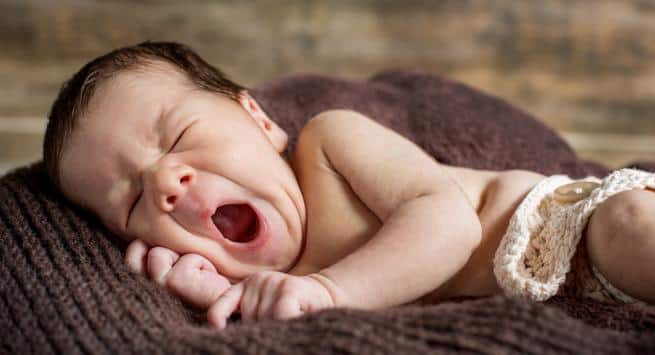 Decoded: Here's why yawning is contagious!