The 13-year-old underwent 11-hour surgery at Amrita Institute of Medical Sciences. The Kerala Government stepped in to fund the study. 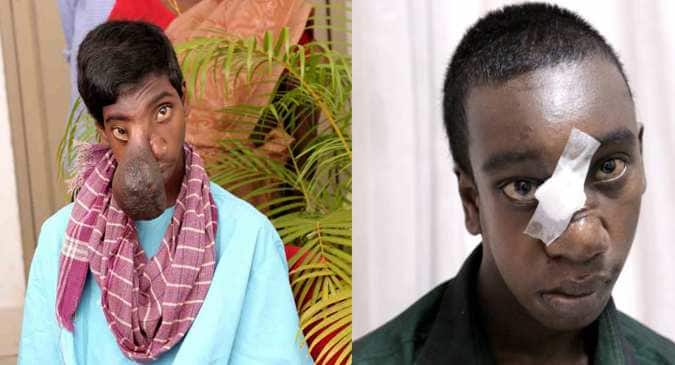 A 13-year-old tribal boy Manikandan, son of plantation workers in Parambikulam, Palakkad, was the butt of ridicule since birth because of a rare medical condition called encephlocele in which brain matter oozes out of a gap in the skull into a sac-like structure, giving the patient s head a grotesque appearance. Also Read - Deadly Rare Brain Disease Spreading Rapidly, Leaving Patients ‘Seeing Death' And 'Hallucinating’

A fist-sized ball of brain matter used to hang from Manikandan s nose as a pendulum. It obstructed his vision and deformed his nose and face. His life changed radically for the better a few days ago when a 10-member team of surgeons at Amrita Institute of Medical Sciences removed the external deformity in a surgery that lasted 11 hours. The cost of the procedure was borne by Kerala Government agencies, as Manikandan s parents Selvan and Ramata are from a poor socio-economic background. Also Read - Opioid addiction can cause permanent brain changes

Said Dr Subramania Iyer, Head, Plastic & Reconstructive Surgery, Amrita Institute of Medical Sciences (Amrita Hospital): It was a complex surgery. Manikandan s encephlocele was very large which had pushed the bone of his right eye outwards. For surgery, his skull was opened and the normal brain isolated from the sac of non-functioning brain matter hanging from his face. The removal of the deformity left a defect in the skull, a portion of which had to be reconstructed. The patient s eye sockets were repositioned to remove the deformity in the right eye, and the nose was also remodeled. All these were huge surgical challenges. Manikandan has recovered fully from the surgery and is ready for discharge. He will now be able to attend school and participate in all social activities like any other child of his age. The surgery was carried out by the combined efforts of the paediatric craniofacial department consisting of more than 12 surgeons and anesthetists.

The surgical team that operated on Manikandan consisted of paediatric neurosurgeons, craniomaxillofacial surgeons and plastic surgeons, assisted by neuro anaesthetists and a paediatric neuro ICU nursing team. It was led by Dr Suhas Udaykumar, Dr Pramod Subhash and Dr Subramania Iyer, helped by the anesthetic team led by Dr Gokuldas and Dr Mathew.

Said Selvan, Manikandan s father: We belong to the Marasar tribe and work in a plantation. I have five children, who are all normal and healthy, except Manikandan who was born with a swelling on the nose which kept growing. Because of the huge deformity on his face, he never went to school or mingled with other children, as people used to make fun of his appearance. After surgery, he is eager to go back home, start school and make friends. I thank the doctors of Amrita Hospital from the bottom of my heart for enabling my son to lead a normal life.

Encephalocele is a rare congenital disorder found in 1 in 5,000 births in which bones of a baby s skull do not close completely in the mother s uterus. This creates an opening through which brain tissue and cerebro-spinal fluid protrude out of the head in a sac-like structure. The condition can be fatal if the encephalocele hampers brain development. Once past infancy, patients usually live an isolated life, ashamed to show their face in public. 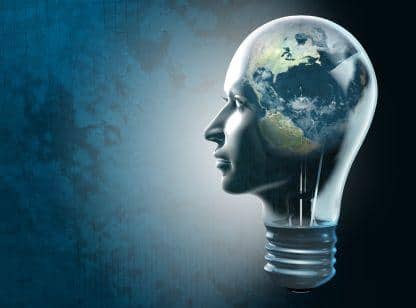 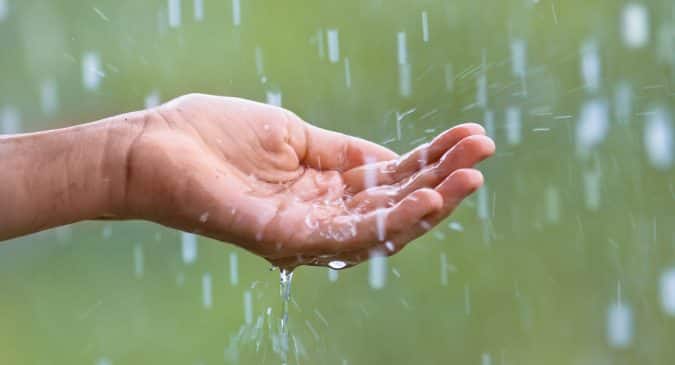 What will happen if you drink rain water?