This is according to an IndiaSpend analysis of data from National Family Health Survey 2015-16.

Only one in 10 Indian children aged 6-23 months gets “adequate diet”, according to an IndiaSpend analysis of data from National Family Health Survey 2015-16 (NFHS-4). Consequently, 35.7 per cent of children below five years of age are underweight, according to NFHS-4 data. After birth, between 0-6 months, breastmilk alone is sufficient to meet an infant’s requirement for food and water. Only 55 per cent children are exclusively breastfed for six months, according to NFHS-4, a rise of nine per cent from 2005-06 (NFHS-3). Also Read - 5 gut bacteria boosting foods to tackle malnutrition

The period of transition from exclusive breastfeeding to family foods, referred to as complementary feeding, covers a child from 6-23 months and is a vulnerable period. It is the time when malnutrition starts in many infants, contributing to the high prevalence of malnutrition in children under two years of age. Optimal breastfeeding in the first year and complementary feeding practices together can prevent almost one-fifth of deaths in children under five years of age, according to the United Nations Children’s Fund. Optimal complementary feeding is the most effective intervention that can significantly reduce stunting during the first two years of life. Stunted children are more susceptible to falling sick, underperforming in schools, more likely to become overweight and often earn less than non-stunted co-workers. Furthermore, inadequate iron intake can lead to iron deficiency anaemia (IDA) which leads to permanently impaired cognitive abilities, which leads to a reduction in adult wages, according to a 2015 study. Also Read - Acute Encephalitis Syndrome: Are litchis really the culprit?

An “adequate diet” is defined as introduction of nutritionally-adequate and safe complementary (solid) foods at six months together with continued breastfeeding up to two years of age or beyond. Also Read - Report: India home to a third of world's stunted children

The guidelines for adequate diet, as per the World Health Organisation (WHO), include:

– Continue frequent, on-demand breastfeeding until two years of age or beyond;
– Start feeding at six months with small amounts of food and increase gradually as the child gets older;
– Increase the number of times that the child is fed: 2-3 meals per day for infants 6-8 months of age and 3-4 meals per day for infants 9-23 months of age, with 1-2 additional snacks as required;
– Use fortified complementary foods or vitamin-mineral supplements as needed; and
– During illness, increase fluid intake including more breastfeeding, and offer soft, favourite foods.

Among the larger states, only Tamil Nadu met its millennium development goal (MDG) target with a reduction of 67 per cent in infant mortality rate to 19 deaths per 1,000 live births in 2015.

Despite having an Integrated Child Development Services (ICDS) scheme, a flagship programme of the central government since 1975 and one of the world’s largest for child-care and development, and increasing the budget for child health by more than three times over a decade to 2014-15, India missed its MDG targets.

From not actually covering all eligible children to having infrastructural gaps, many deficiencies of ICDS have been documented.

“The NFHS data is not just a reflection of the state of health and nutritional well-being of children and expecting mothers, but also provides the direction for corrective measures in state policies and programmes on child health and malnutrition,” Soha Moitra, Regional Director (North), Child Rights and You (CRY), an advocacy, told ABP Live in an interview last month.

“In the context of addressing child malnutrition, universalisation of anganwadi centres and a robust system of growth monitoring are measures that can lead us to lasting solutions to such issues,” Moitra added.

NITI Aayog, the government’s premier think-tank, in its three-year (2017-20) agenda draft, made some suggestions for tackling nutrition issues:

– There is an urgent need for web-enabled Nutrition Information System, which should be synergised with the health information management system and mother- and child-tracking system.
– For optimal nutrition outcomes, coordination among different frontline workers is essential. One of the mechanisms to motivate them could be through provision of joint-performance based incentives.
– Convergence of nutrition is important. Of 194 districts with high levels of child undernutrition, there are only 11 districts where three major nutrition programmes are running concurrently.
– More flexibility to states under ICDS, where states can devise interventions to suit their local needs.
– Engaging the private sector for fortification of wheat, flour, rice, edible oils and milk. Fortified food can be incorporated into mid-day meals, public distribution shops and anganwadi centres that provide hot cooked meals.

(In arrangement with IndiaSpend.org, a data-driven, non-profit, public interest journalism platform. Devanik Saha is at the Institute of Development Studies, University of Sussex. The views expressed are those of IndiaSpend. Feedback at respond@indiaspend.org) 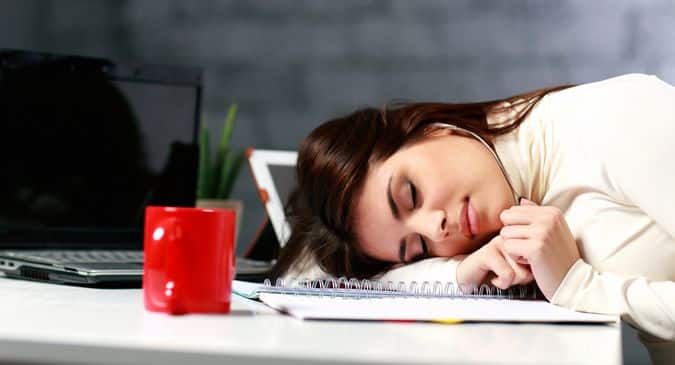 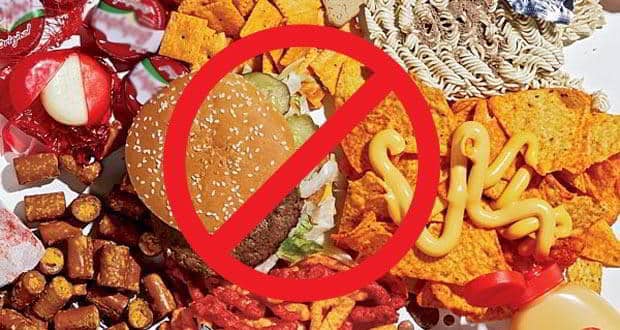 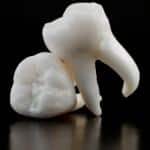 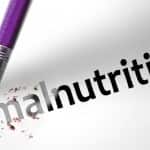 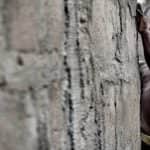 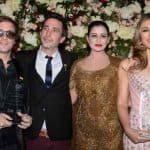