Hakim Singh had a 13 mm linear tear in the superior sagittal sinus, which is the principal drainage channel of the brain which caused heavy bleeding.

Believe it or not! A 50-year-old man from Uttar Pradesh survived a bullet injury in his skull. A surgery done in a New Delhi based hospital saved the man s life, who was injured by celebratory firing at a religious event. Also Read - How to Tackle Head Injuries Due to Fall: Follow These Expert tips

He was delivering ‘Bhagwat Katha’ at Miyanpur village in Jhansi district when he received the bullet injury. He was admitted to Apollo Hospital where the surgery was conducted, his son Abhay Pratap Singh told IANS.

According to his doctor Pranav Kumar, a neurology consultant at Indraprastha Apollo Hospital: Hakim Singh was admitted to our hospital a day after the injury. Though he was very critical, we did not give up hope. Read about how a bullet in face was removed through nose.

After brain surgery, Hakim Singh takes a few seconds to reply to questions, but Pranav Kumar said it was a new life for him .

Certainly he is showered with the blessings of god, he said.

At a press conference on Wednesday, doctors spoke about Hakim Singh’s miraculous struggle for his life. It was a case of complex and exceptional brain surgery of Hakim Singh. He had sustained a gunshot wound to his head leading to extensive brain injury, said Pranav Kumar, who was in the team of doctors that operated on Singh.

The bullet had pierced through the skull. It was a depressed fracture in the frontal region of his brain and the bone was broken at multiple places. The damage to the brain was severe as the right frontal lobe had multiple pieces of bone lying inside it along with numerous cerebral contusions, he said.

Hakim Singh had a 13 mm linear tear in the superior sagittal sinus, which is the principal drainage channel of the brain which caused heavy bleeding. Read about how a Chinese woman had a bullet lodged in her head for 48 years.

The surgery lasted for five hours. Hakim Singh was kept under intensive care and on anti-convulsant and other supportive medications. After three weeks of therapy and treatment, he was discharged from hospital.

His speech is now close to normal, but he still faces difficulty in forming the words. The doctors made an appeal to the people to discourage the tradition of celebratory firing. 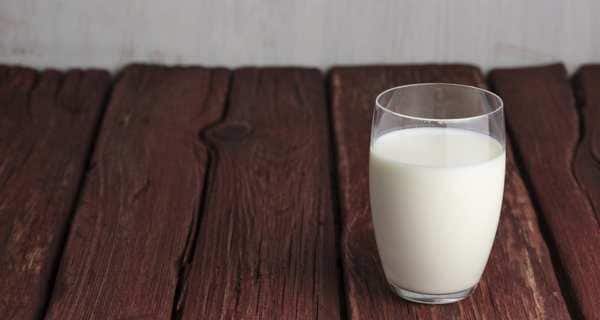 Revealed - How drinking milk can benefit your brain

Beware! Just 3 glasses of alcohol per day can cause liver cancer